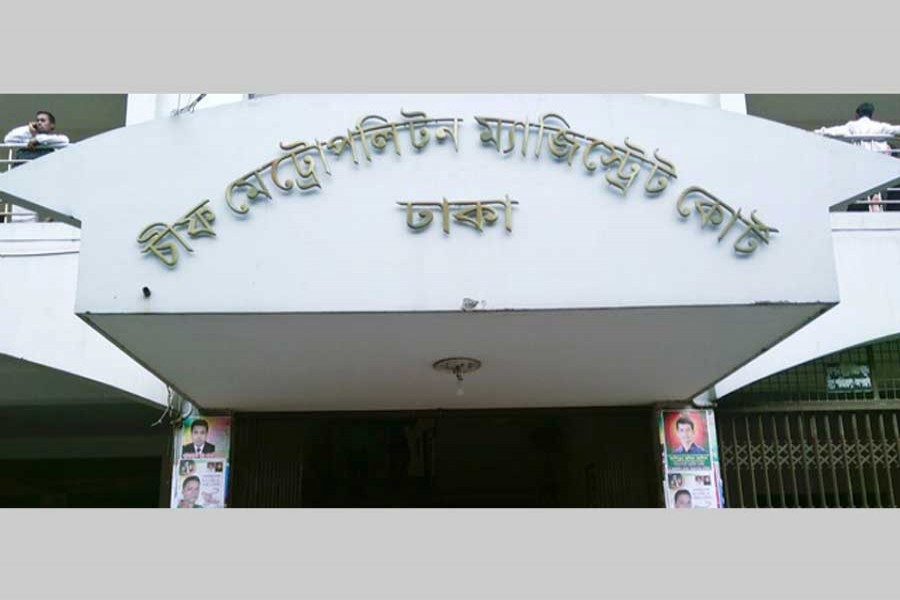 DHAKA, June 24, 2021 (BSS) Mehzabin Islam today pleaded guilty and gave voluntary confession in a case lodged over murder of her father,  mother, and sister in Kadamtali of the capital on Saturday.

Kadamtali police inspector (operations) Zakir Hossain, the investigating officer in the case, produced her before   court today after a four-day remand.

Mehzabin voluntarily agreed to make a confessional statement and the investigating officer requested to record it.

Dhaka Metropolitan Magistrate Begum Yasmin Ara recorded their statement in response to the application and then ordered to send her to jail.

Earlier on Sunday, Mehzabin was produced before the Dhaka Metropolitan Magistrate's Court.

The investigating officer of the case, requested to remand her for seven days for proper investigation into the murder .

Police recovered the bodies of three people from the second floor of a five-storied  house at Muradpur in Kadamtali on Saturday morning, after Mehzabin called the National Helpline number '999' admitting to kill her father Masud Rana, 50, mother Mousumi Akhter, 45, and sister Jannatul, 20.

Police rushed the spot, discovered the bodies and also rescued Mehzabin's husband Shafiqul Islam and daughter Tripti in a serious condition. They were later sent to Dhaka Medical College Hospital.

Mehzabin was arrested on the same day.