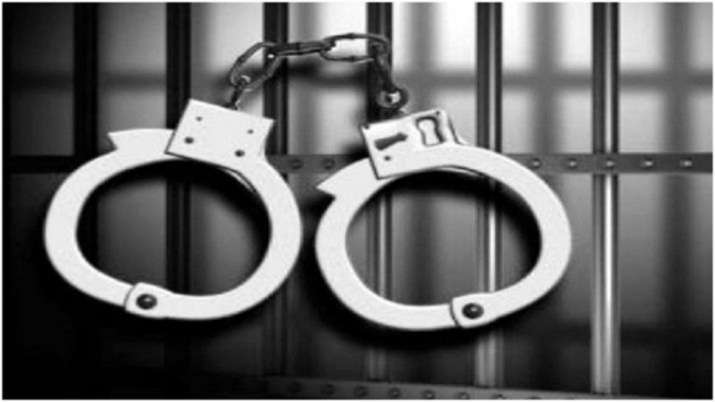 “Police held them from Mugda area on Tuesday afternoon,” he said adding that they were involved in different criminal activities, including stealing and kidnapping in different areas.