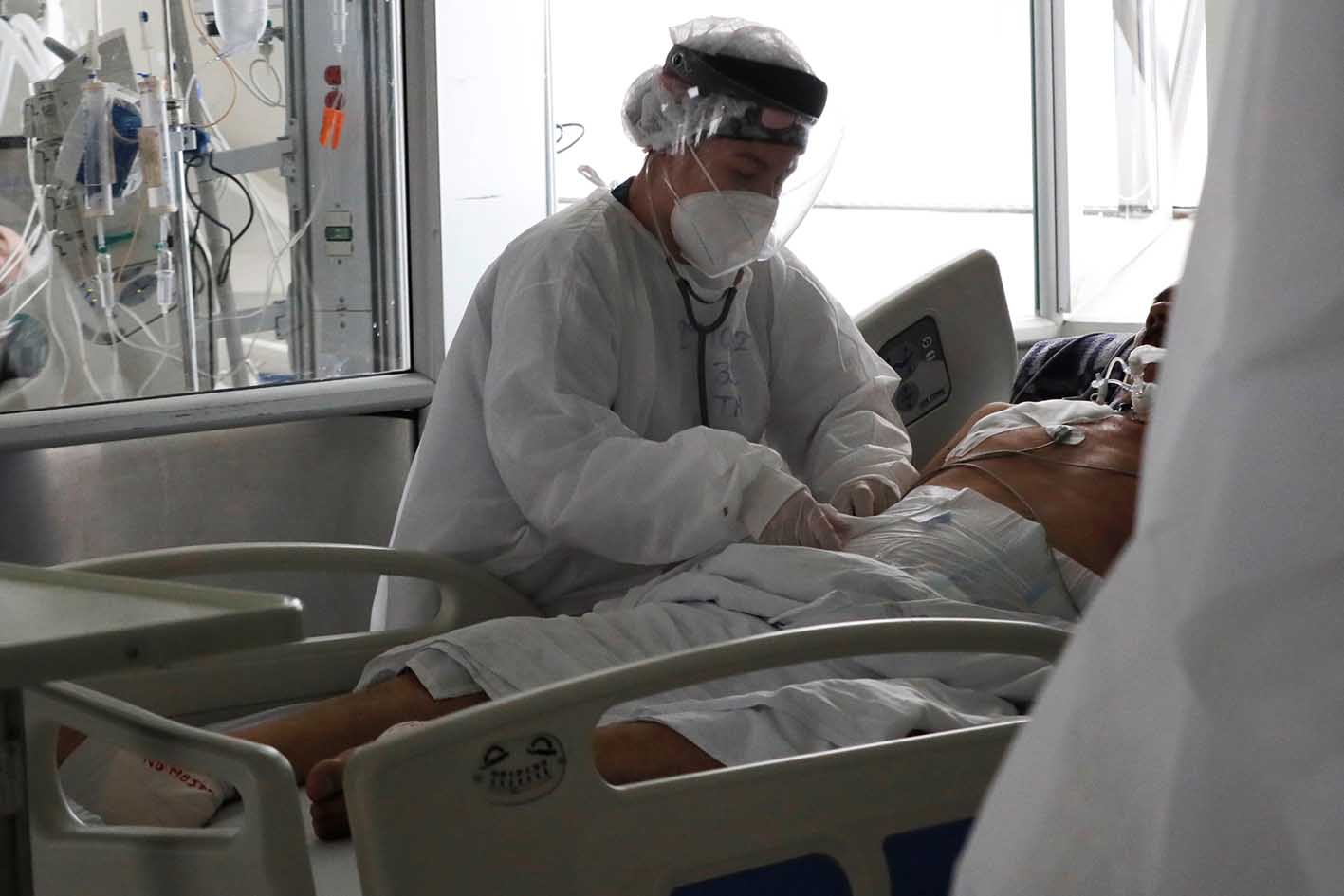 After three weeks of demonstrations that have brought thousands of people into the streets to protest the government of conservative President Ivan Duque, the South American country of 50 million is suffering its worst moment since the pandemic began.

In proportion to its population, Colombia is reporting the fourth worst death toll in Latin America and the Caribbean, and the sixth for the number of infections, according to an AFP count.

"More than 10,000 deaths could have been avoided if we had not had these gatherings in the past six or seven weeks," Duque said in a statement.

The health authorities identified a resurgence of the virus in early April, and slapped restrictive measures such as a nightly curfew on the main cities.

But since April 28, thousands of Colombians have turned out to protest in the street, spurred on by a heavy handed police response, even as the government scrapped a controversial tax hike.