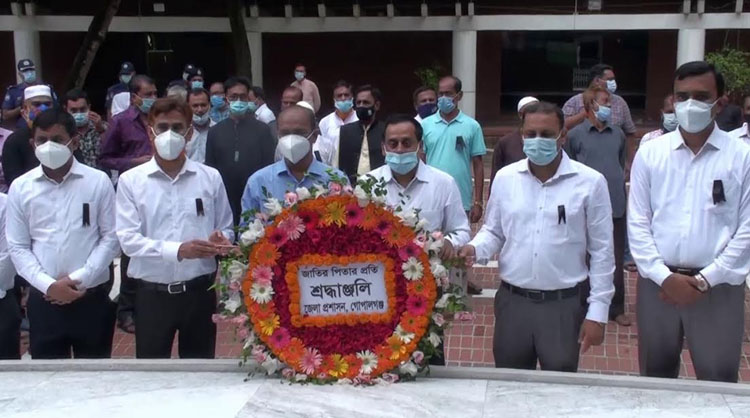 District Administration placed a floral wreath at the graveyard of Bangabandhu this noon in Tungipara. Later, Tungipara Upazila Muktijoddha Command, Upazila Administration and upazila Awami League and its associate organizations paid their tribute to Bangabandhu.

They offered special munajat seeking eternal peace of the departed souls of Bangabandhu as well as other martyrs of the August 15 carnage. 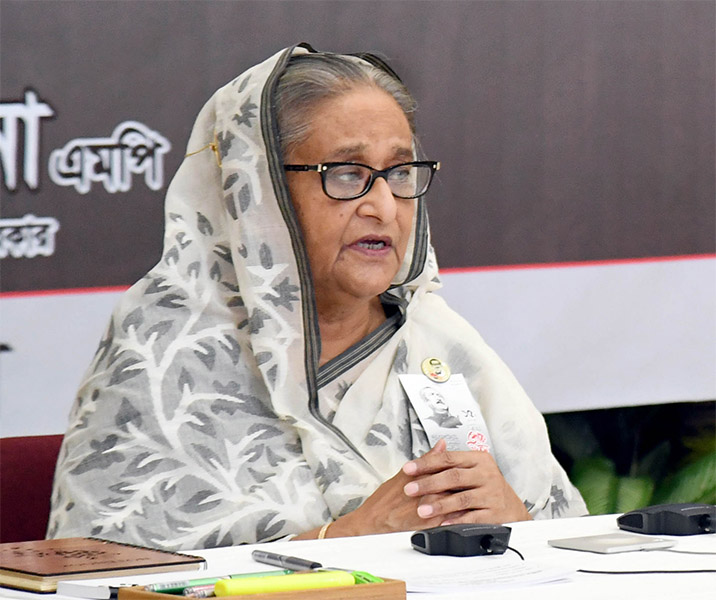 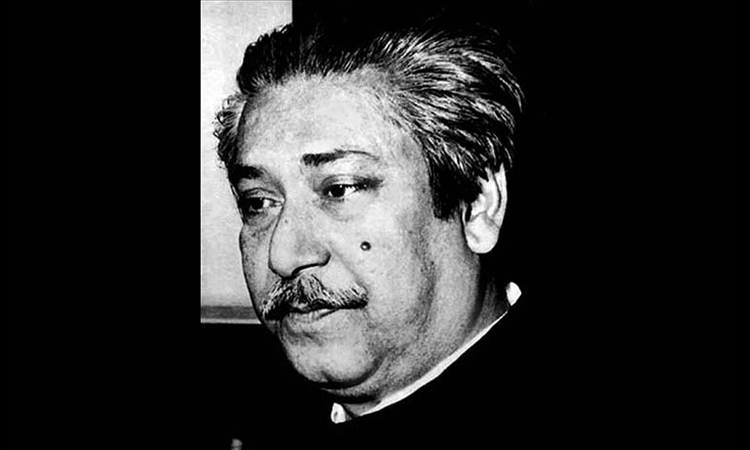 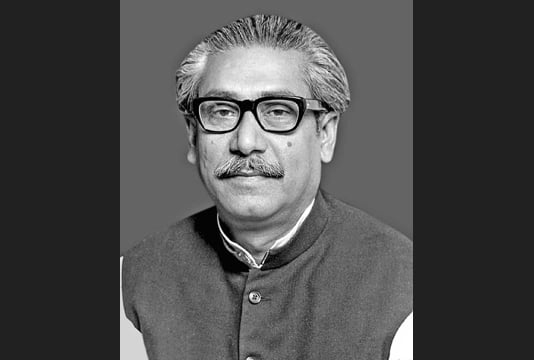 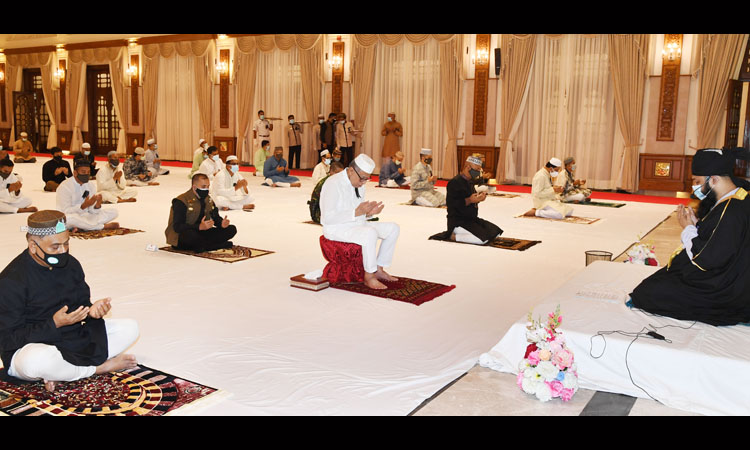 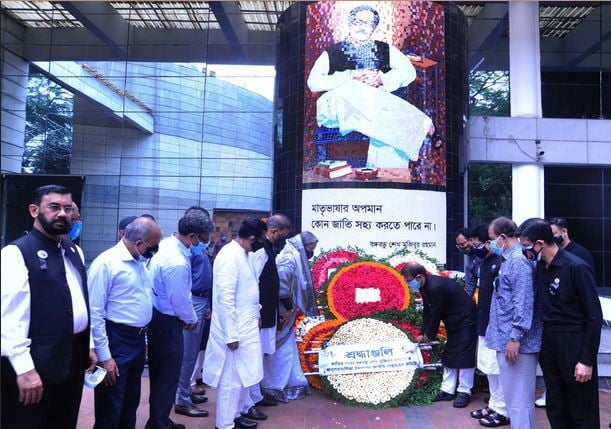 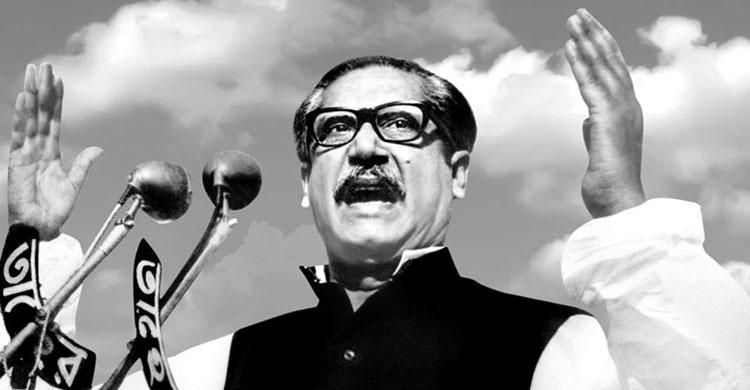 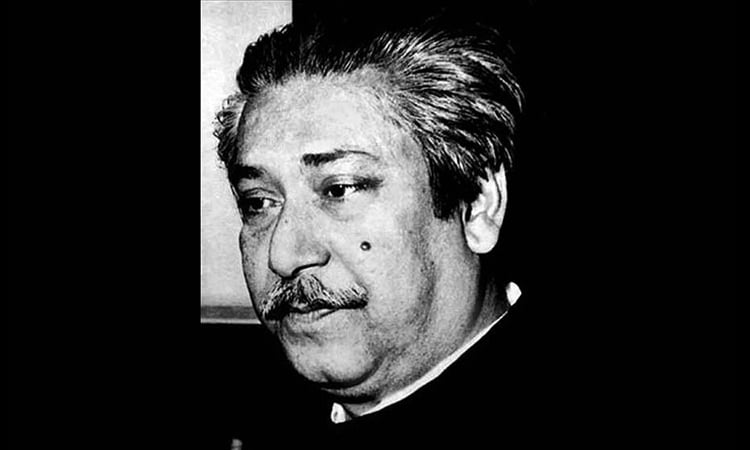