US gives 'strong' backing to Poland against Belarus 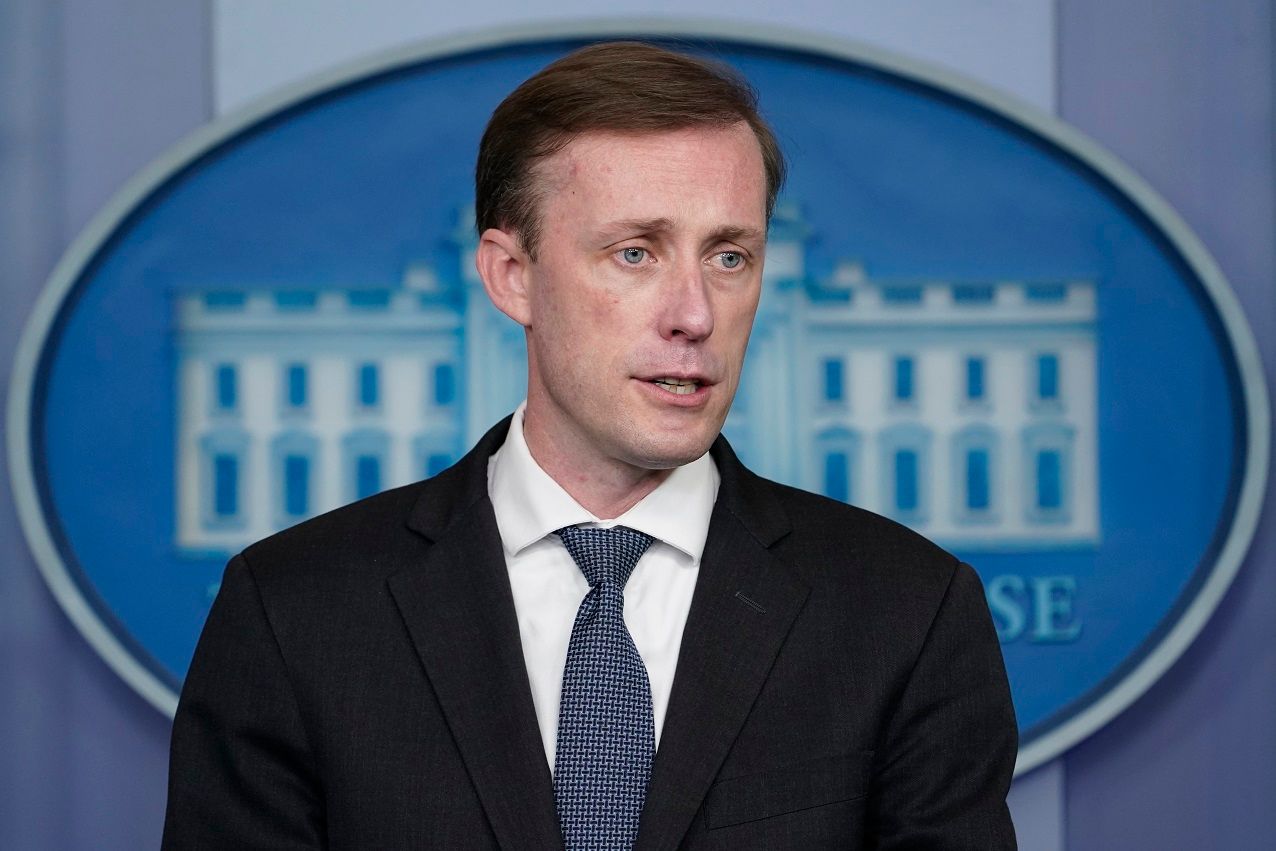 "They also exchanged views on Russian military activities near Ukraine."

Poland accuses Belarus of deliberately stoking a political and human rights
crisis by luring desperate migrants -- mostly from the Middle East -- with
promises of easy entry to Poland and the European Union.

Belarus denies this, while Poland says that Belarussian backer Russia is
also participating in an attempt to destabilize the European Union.