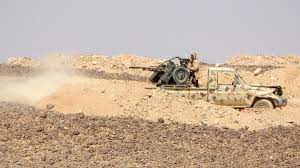 DUBAI, Sept 16, 2021 (BSS/AFP) - At least 50 rebels and pro-government
troops, including a high-ranking officer, have been killed in clashes in
Yemen's central province of Al-Bayda, military sources told AFP on Thursday.

"A colonel and 19 other loyalists were killed in the past 24 hours in
fighting with the Huthi insurgents in Al-Bayda ditrict," a government
military official said.

The Huthis rarely report casualty numbers but the figures were confirmed
by other military sources.

The Iran-backed rebels have made advances in Al-Bayda province in recent
weeks as they also fight for control of the strategic city of Marib in the
north.

In February, the Huthis escalated their efforts to seize Marib, the
government's last toehold in the north, and the fighting has killed hundreds
on both sides.

Control of the oil-rich province would strengthen the Huthis' bargaining
position in peace talks.

The battle for Marib has also raised fears of a humanitarian
catastrophe, as many Yemenis have fled to the area to escape fighting in
other parts of the country.

The conflict in Yemen flared in 2014 when the Huthis seized the capital
Sanaa, prompting Saudi-led intervention to prop up the internationally
recognised government the following year.

Since then, tens of thousands have been killed and millions pushed to
the brink of famine in what the United Nations calls the world's worst
humanitarian crisis.

Swedish diplomat Hans Grundberg, the UN's new envoy for Yemen, arrived
in Riyadh on Wednesday to meet with Yemeni and Saudi officials, marking his
first trip to the kingdom since taking office earlier this month.

While the UN and Washington are pushing for an end to the war, the
Huthis have demanded the re-opening of Sanaa airport, closed under a Saudi
blockade since 2016, before any ceasefire or negotiations. 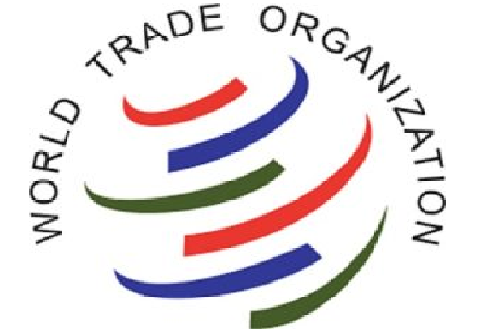 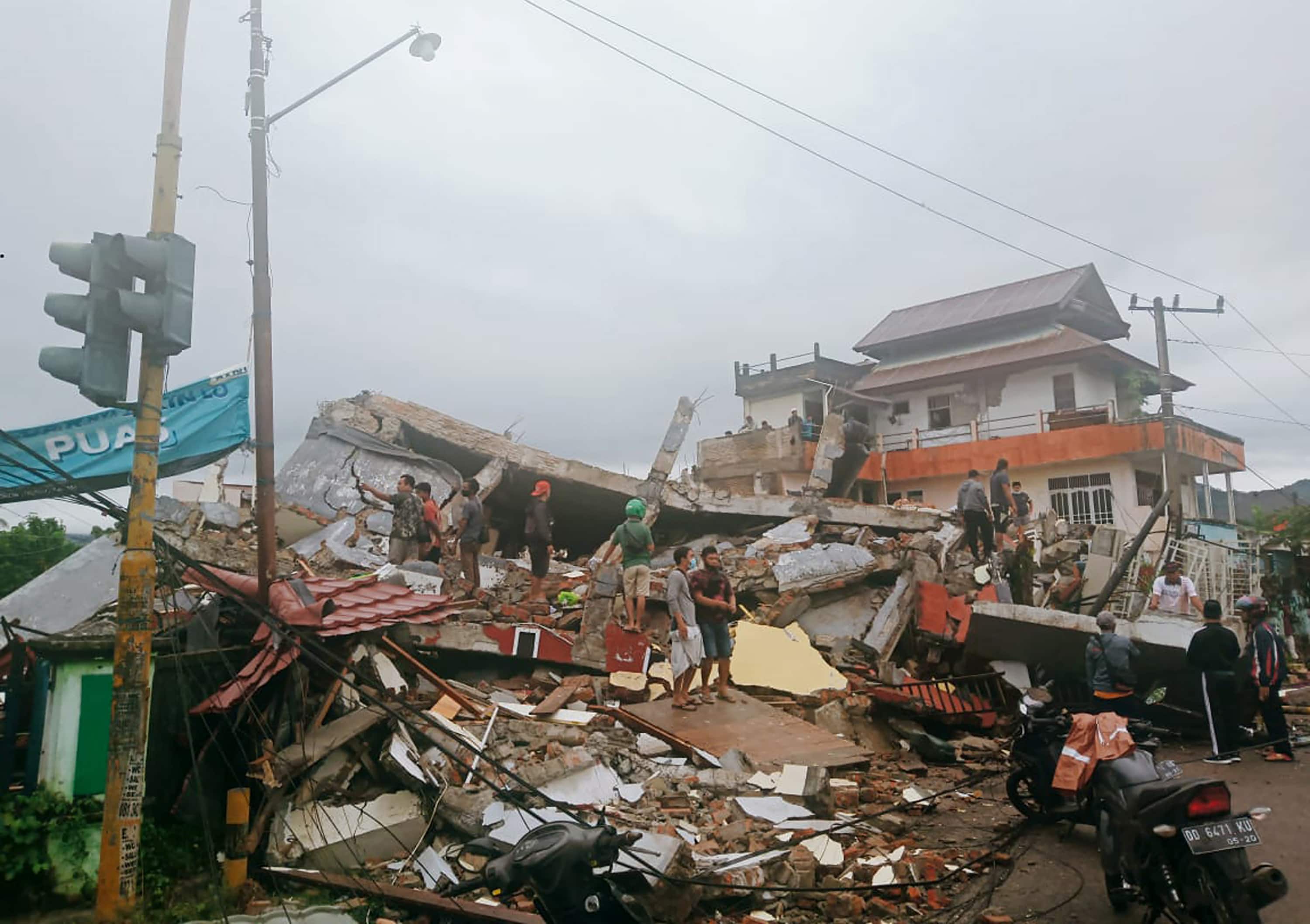 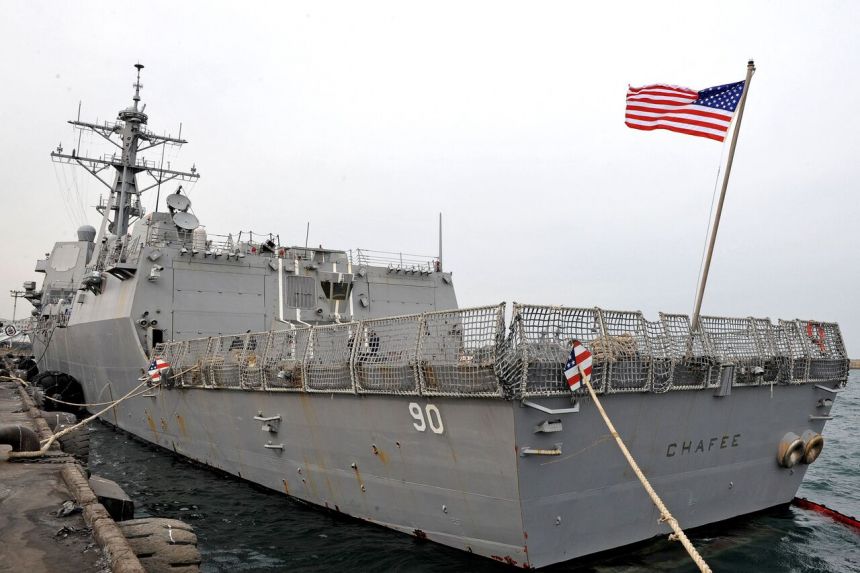 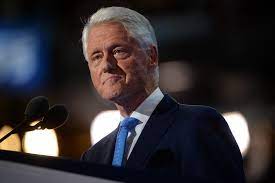 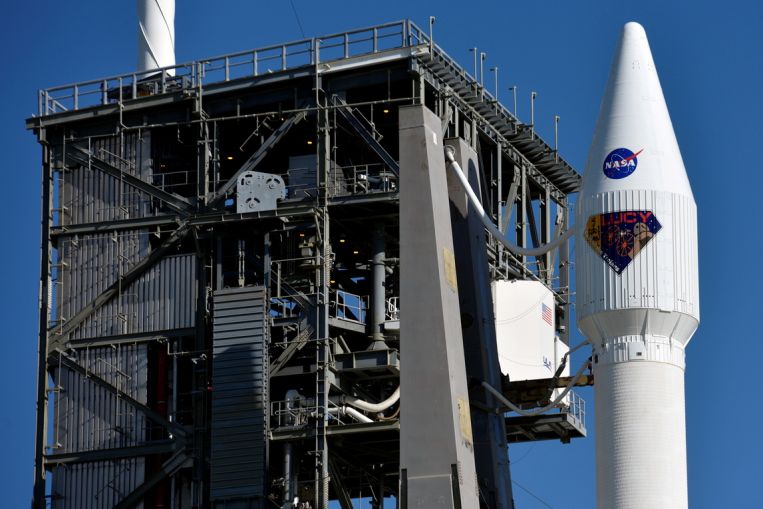 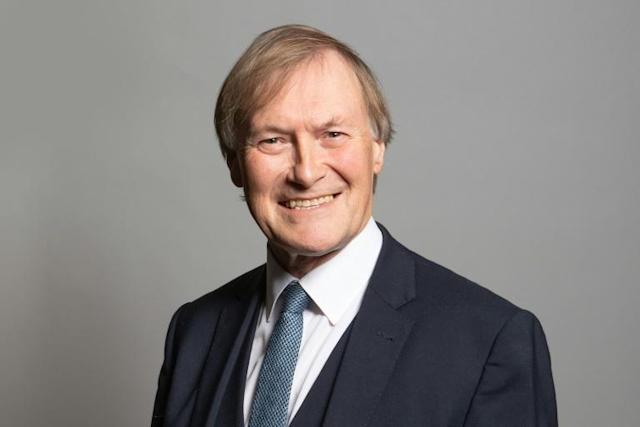