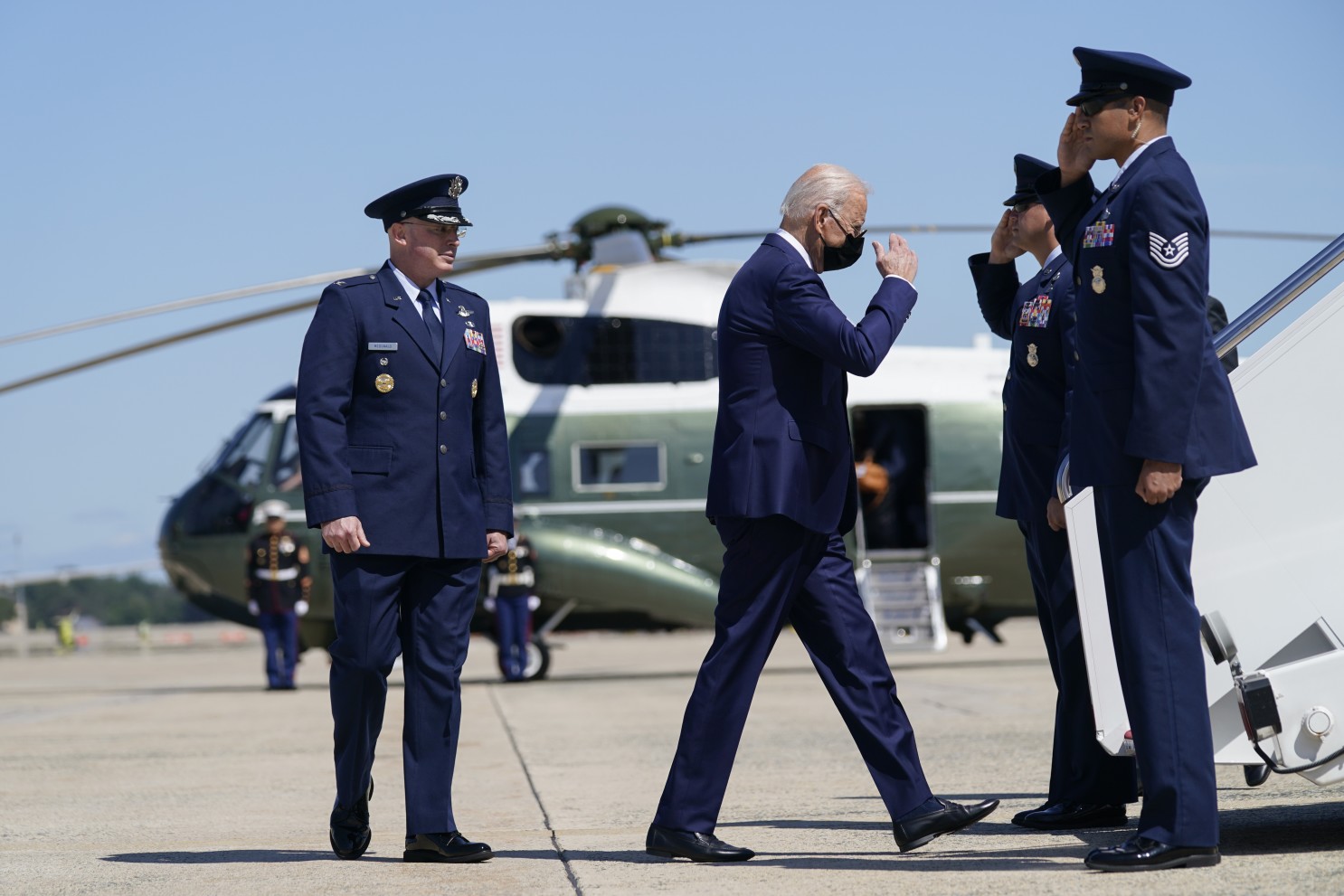 WASHINGTON, Sept 5, 2021 (BSS/AFP) - US President Joe Biden will commemorate the 20th anniversary of 9/11 by traveling to all the three sites of the attacks, the White House said Saturday.

On September 11, the president and First Lady Jill Biden will "honor and memorialize the lives lost 20 years ago," according to the White House statement.

They will take part in ceremonies in New York, where the twin towers of the World Trade Center fell; in Shanksville, Pennsylvania, the site of a crash of a plane hijacked by four jihadists; and in Arlington, Virginia, where the Pentagon was struck.

Biden had been counting on marking the 20th anniversary of the tragedy with a symbolic withdrawal of US troops from Afghanistan.

But America's longest war ended in chaos, with the US military unprepared for Taliban's swift takeover of the country and the death of 13 US troops in an attack in Kabul as the pullout was being completed.