Crew of 5 in Pacific copter crash presumed dead: US Navy 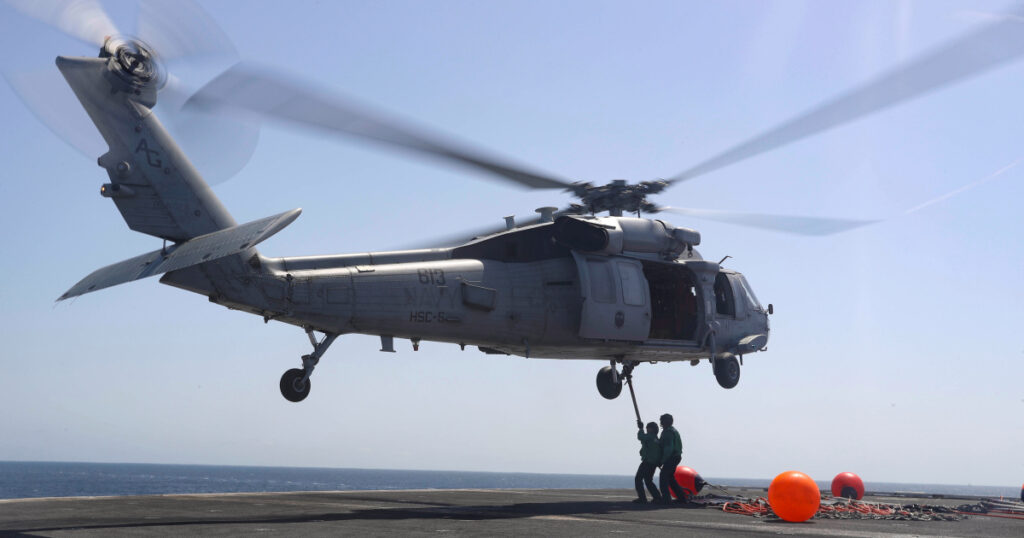 LOS ANGELES, Sept 5, 2021 (BSS/AFP) - The US Navy said Saturday that five crew members from a helicopter that crashed off the California coast are now presumed dead.

A sixth crew member was rescued and is recovering.

The Navy has released few details concerning the Tuesday crash, which occurred some 60 miles (96 kilometers) off the coast of San Diego.

However the San Diego Union-Tribune said the MH-60S helicopter crashed on the flight deck of the aircraft carrier Abraham Lincoln before falling into the sea.

It had been conducting "routine flight operations" at the time, the Navy said.

An investigation into the crash is underway, it added.

Admiral Mike Gilday, the chief of naval operations, said he was "deeply saddened" by the incident and offered condolences to family members.