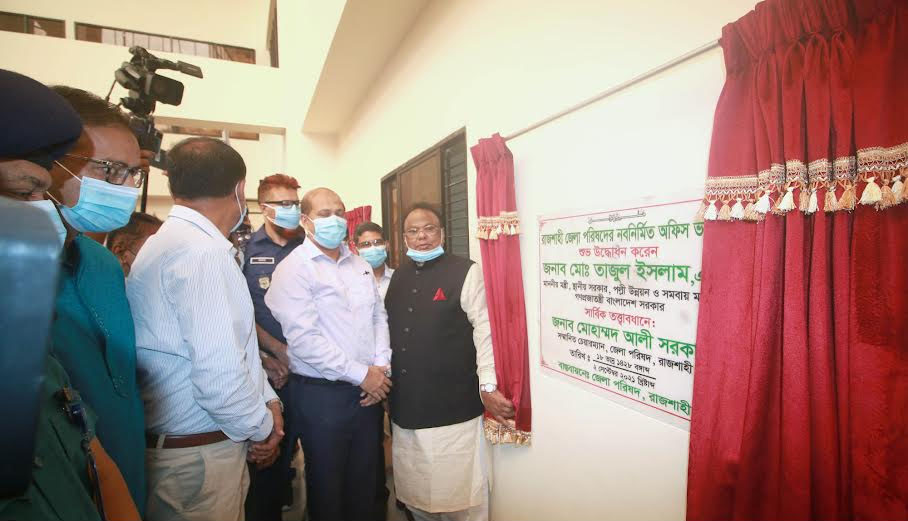 The local government entity has constructed its own four-storey building at the traditional court premises in Rajshahi city at a cost of around Taka 16 crore.

He called for making the ancient institution more effective and functional so the grassroots people can derive its total benefits.

Senior Secretary to the ministry Helaluddin Ahmed addressed the ceremony as the special guest virtually mentioning that the role of zila parishad is imperative to develop the country.

He opined that the institution must be effective and pro-people for the living and livelihood condition of the public in general.