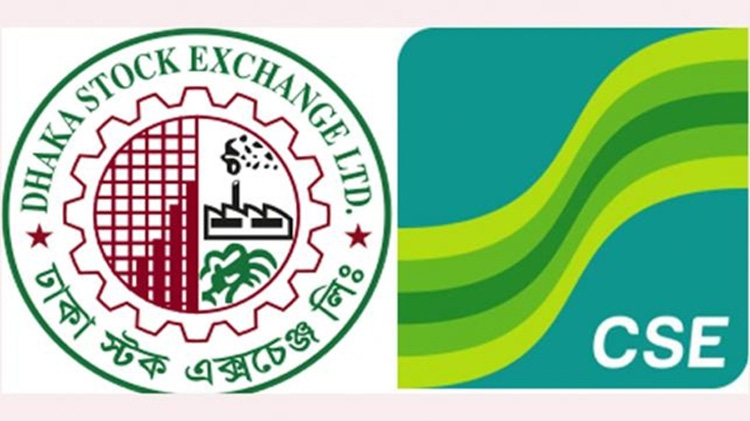 Turnover, another important indicator of the market, stood at Tk 29,015.26 million on the country’s premier bourse, which was Tk 28,683.77 million.

Gainers took a modest lead over the losers, as out of 368 issues traded, 154 advanced, 184 declined and 30 remained unchanged on the DSE trading floor.

ADNTEL was the day’s top gainer, posting an almost 9.93 per cent rise while DOMINAGE was the worst loser, losing 5.69 per cent.

Of the issues traded, 123 advanced, 162 declined and 31 remained unchanged on the CSE trading floor.