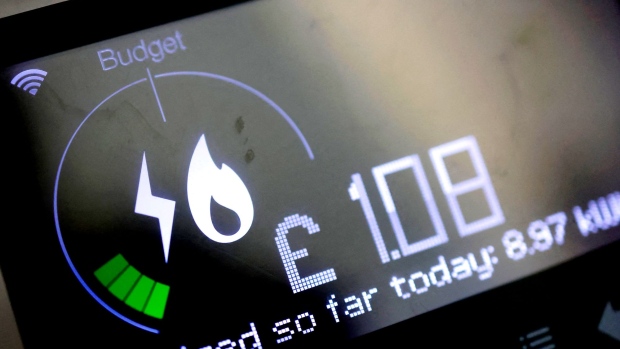 The state's outlay for the policy, aimed at easing a cost-of-living crisis, will stand at £ 950 per home over the colder winter months, according to a LinkedIn post by research consultancy Auxilione.

Ofgem announced Thursday it will lift its so-called cap, which sets prices for consumers to an annual level of £ 4,279 in January from about £ 3,500.

The cap does not currently affect consumers but will slam the public purse because the government is heavily subsidising bills.

Since October, Britain has frozen the average annual bill at £ 2,500 as it seeks to cushion homes from rocketing energy prices after key producer Russia's war on Ukraine.

The state guarantee will rise to £ 3,000 in April as part of last week's tax-hiking austerity budget.