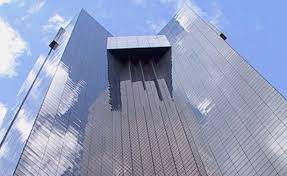 Inflation breached the upper end of the bank's target range (between three and six percent) in the second quarter of this year to reach a peak of 7.8 percent in July.

It has since fallen to 7.6 percent in October.

The bank forecasts inflation will remain above the target until next year.

"Guiding inflation back towards the mid-point of the target band can reduce the economic costs of high inflation and enable lower interest rates in the future," said Kganyago.

Inflation has soared to the highest level in decades in many countries, fuelled by the war in Ukraine and the easing of Covid restrictions.

The South African rand fell by seven percent against the greenback since the beginning of the year, which Kganyago also cited as the reason the country food prices are climbing higher, despite them falling in other countries.

Kganyago warned that "economic and financial conditions are expected to remain more volatile for the foreseeable future".