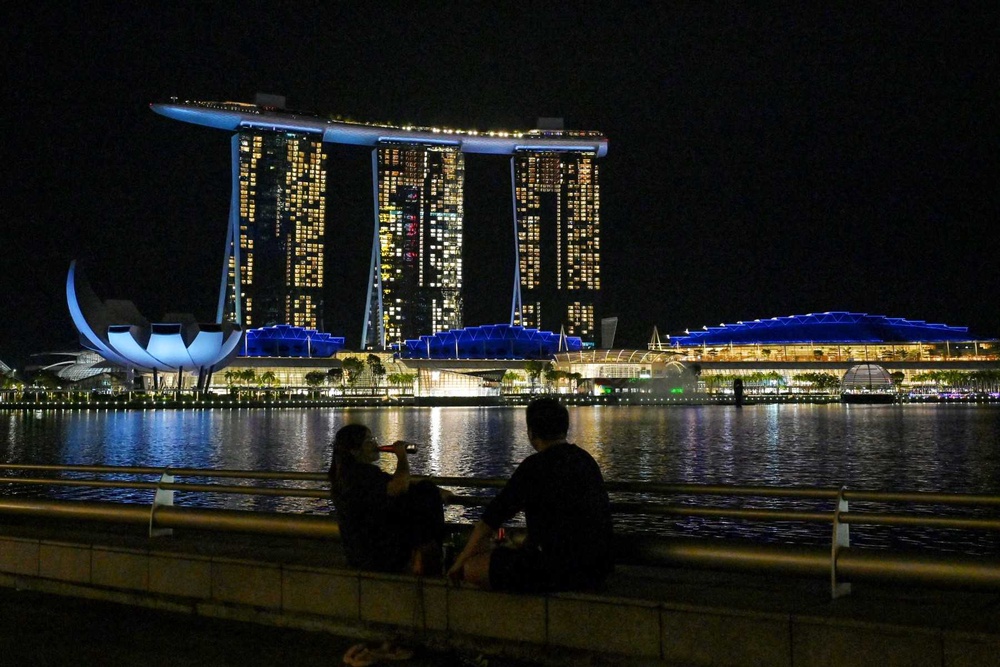 SINGAPORE, Nov 23, 2022 (BSS/AFP) - Singapore warned on Wednesday that economic growth could slow to a trickle next year owing to weakness in key export markets including the United States, Europe and China, as rising interest rates and the Ukraine war cause headwinds.

The city-state's economic performance is often seen as a useful barometer of the global environment because of its reliance on trade with the rest of the world.

The trade ministry said it expected growth to come in at 3.5 percent this year -- inside its forecasts for 3-4 percent -- but then drop sharply in 2023 to just 0.5-2.5 percent as weaker global demand offsets a strong recovery in air travel after the pandemic.

Officials warned that "significant uncertainties and downside risks in the global economy remain" including the war in Ukraine and central bank moves to fight decades-high inflation with multiple interest rate hikes.

"Singapore's external demand outlook has softened further due to the weaker outlook for the eurozone economy amidst an energy crunch, as well as for China as it continues to grapple with recurring Covid-19 outbreaks and a property market downturn," the ministry said.

China is the only major economy still attempting to stamp out the domestic spread of the virus, and a fresh outbreak has seen authorities impose strict containment measures such as shutting down parts of cities and placing contacts of infected patients into strict quarantine.

A series of new rules announced by Beijing earlier this month appeared to signal a shift away from its controversial zero-Covid strategy but the latest flare-up and the first deaths in months have sparked fears of another harsh clampdown.

Singapore's trade ministry said Wednesday: "Growth rates in most major economies are expected to moderate further from 2022 levels, with sharp slowdowns projected in the US and eurozone.

"Global supply disruptions are likely to continue into 2023 as the war in Ukraine drags on, even though the extent and frequency of disruptions is expected to ease."