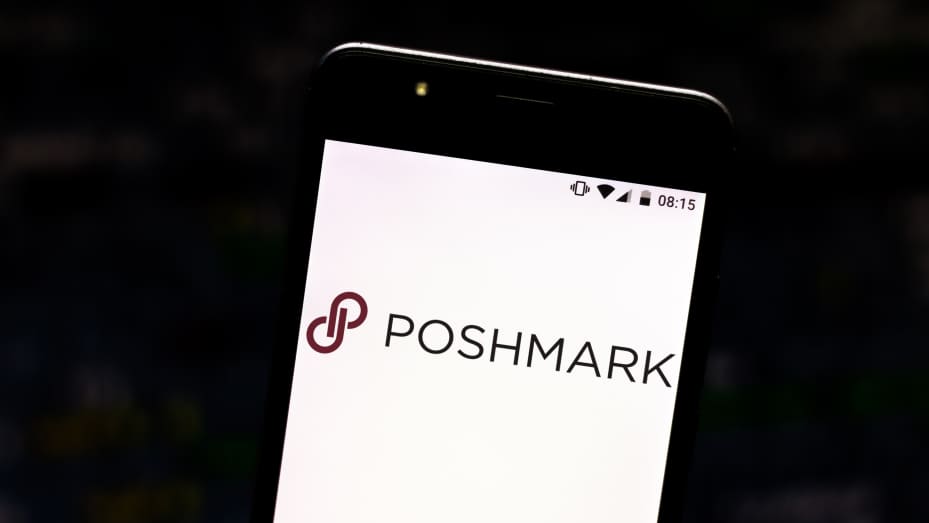 The deal -- worth about $1.6 billion in total when Poshmark's cash holdings
are included, according to Naver -- is expected to close by the first quarter
of 2023, the firms said.

Naver operates a highly influential search engine and e-commerce platform in
South Korea, and is paying $17.90 a share in an all-cash deal.

"Poshmark is a natural fit for our business -- our two companies share a
common set of values and vision around content, community and empowerment,"
Choi Soo-yeon, chief executive officer of Naver, said in a statement.

"Bringing Naver and Poshmark together will immediately put us at the
forefront of creating a new, socially responsible, and sustainable shopping
experience designed around sellers of all sizes and interests."

Poshmark CEO Manish Chandra called the South Korean firm "one of the world's
leading and most innovative and successful internet companies", and said the
transaction delivers "significant and immediate value to our shareholders".

"As part of Naver, we will benefit from their financial resources,
significant technology capabilities, and leading presence across Asia to
expand our platform," Chandra added.

The resale market particularly saw a pandemic-time boom as it prompted those
under quarantine to clean out their closets and resell items they no longer
wanted.

The deal will allow Naver to "capitalise on the increasing consumer shift in
fashion to online re-commerce", the firms said.

Online clothing resale is an $80 billion market today in the US alone, and is
expected to grow annually to $130 billion by 2025, according to Activate
Consulting.

But its shares were down 8.53 percent on Tuesday afternoon in Seoul.