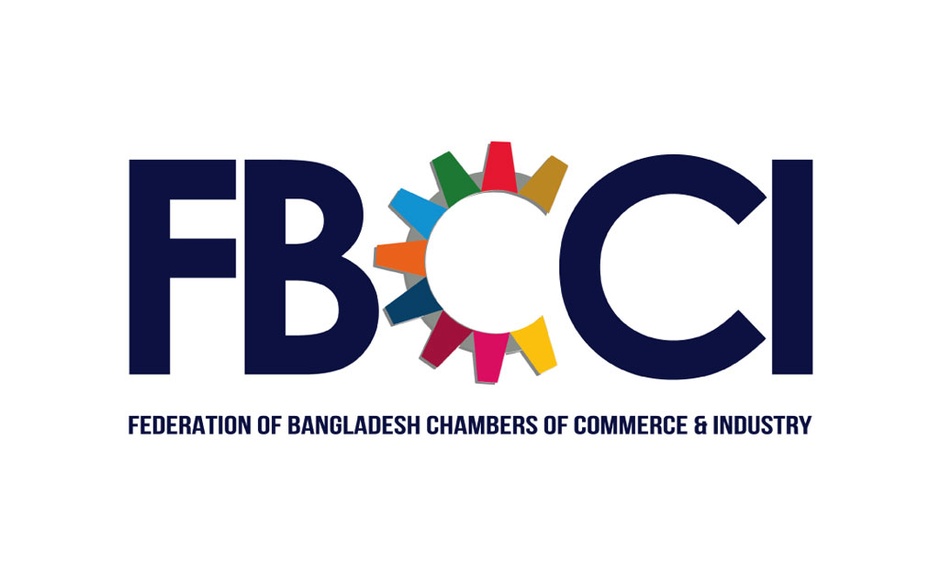 DHAKA, Oct 1, 2022 (BSS) - Businessmen today urged the government to provide necessary policy support so that eggs and meat could be provided at much lower prices to the consumers.

The entrepreneurs also demanded equal policy support to the livestock, poultry and fish farmers as like the agriculture sector enjoys.

The businessmen made these demands in the first meeting of the FBCCI Standing Committee on Livestock, Poultry and Fisheries held today at the FBCCI in the capital, said a press release.

The release said poultry, cattle farms, fish and shrimp farms have to pay electricity bills at commercial rates pushing up the production and operating costs.

With equal policy support like in the agricultural sector, it would be possible to meet the demand for protein at affordable prices.

While speaking at the meeting as the chief guest, FBCCI President Md. Jashim Uddin said the government should provide utilities at a special rate to the livestock farms.

"To become a developed country by 2041, Bangladesh needs to export $300 billion, which may appear to be tough to achieve solely from RMG.

Therefore, fish, shrimp and meat should be included in the export basket. Here, it comes to the issue of government policy support," he added.

The FBCCI President said recently there has been instability in the egg market due to a few unscrupulous traders. He urged the government to identify these dishonest traders to protect the image of the community.

Jasim also advised the committee to work on logistics and supply chain to ensure fair prices for marginal farmers.

Earlier, Director-in-charge of the committee and vice-president of FBCCI, Salahuddin Alamgir, said that like agriculture, five percent loan obligation for banks should be kept for the livestock sector.

He also demanded to fix the dollar price at Taka 100 in case of imports for livestock. The vice president also recommended the introduction of insurance policies at low premiums to protect the farmers.

"Both the Livestock department and BSTI monitor different categories of standards of farms. Farmers have to suffer due to lack of coordination and different sets of standards between the two organizations," he mentioned.

Moshiur also stressed on proper waste management to ensure compliance of the venture.