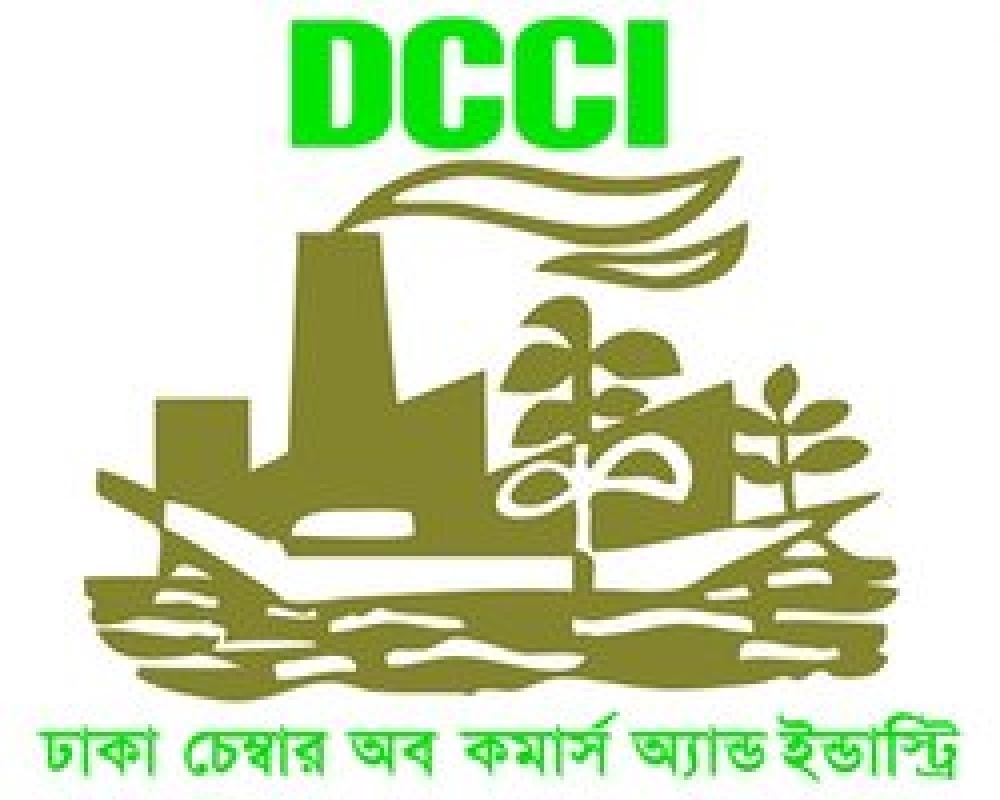 They made the observation at a forum on "Exploring trade and investment opportunities between Bangladesh and Turkiye" organised by Foreign Economic Relations Board of Turkiye (DEIK) on Thursday at a hotel in Istanbul, Turkiye, said a press release here today.

A 86-member business delegation of the DCCI, led by its President Rizwan Rahman, is now visiting Istanbul, Turkiye with a view to explore new horizon of trade and investment opportunities and attract FDI to Bangladesh.

During the meeting, Chairman of the DEIK Onur Ozden said Bangladesh's economy has progressed a lot in the last few decades and made the country one of the most potential countries in the world.

"Turkish entrepreneurs are already in operation in Bangladesh and the others are very keen to explore these possibilities further. But the bilateral trade between these two countries should be increased and for that exchange of such business delegations would be the best option," he added.

Ambassador of Turkiye in Bangladesh Mostafa Osman Turan said Bangladesh is a land of opportunities. "But it is not well known in Turkiye. Bangladesh is giving different fiscal and non-fiscal incentives to the foreign investors," he added.

He said Business to Business (B2B) in that case play a vital role for enhancing trade and investment.

He also said that at present bilateral trade has crossed US$1.3 billion and it has a potential to grow further.

"Bangladesh's market is a large market and Turkish investors may explore this opportunity. Infrastructure development, policy reforms and ease of business registration process will attract Turkish investors in Bangladesh," he added.

Ambassador of Bangladesh in Ankara Mosud Mannan said that the existing bilateral trade has the potential to reach to $2 billion.

But for that, private sector of both the countries needs to play a catalytic role, he added.

He also said that despite there is a language barrier between the two countries but still it can be overcome, he said.
He said that Bangladesh government will establish 100 economic zones with different lucrative packages and that will foster foreign investors to come and invest in Bangladesh.

DCCI President Rizwan Rahman said that even in the Covid time Bangladesh's export did not fall down rather the export grew by 34.38 percent till June 2022.

He said that Bangladesh has a good demographic dividend and the total working age people is 65 percent in Bangladesh.

Moreover, he said, both the countries are member state of D8 and OIC.

He later suggested forming a joint economic commission with an active participation of private sector.

More than 110 companies invited by DEIK joined an interactive B2B session with the DCCI business delegation members after the business forum.

At the end, a memorandum of understanding was signed between DCCI and Istanbul Gedik University.

DCCI President Rizwan Rahman and President, Board of Trustees, Istanbul Gedik University Hulya Gedik signed the document on behalf of their respective organizations.