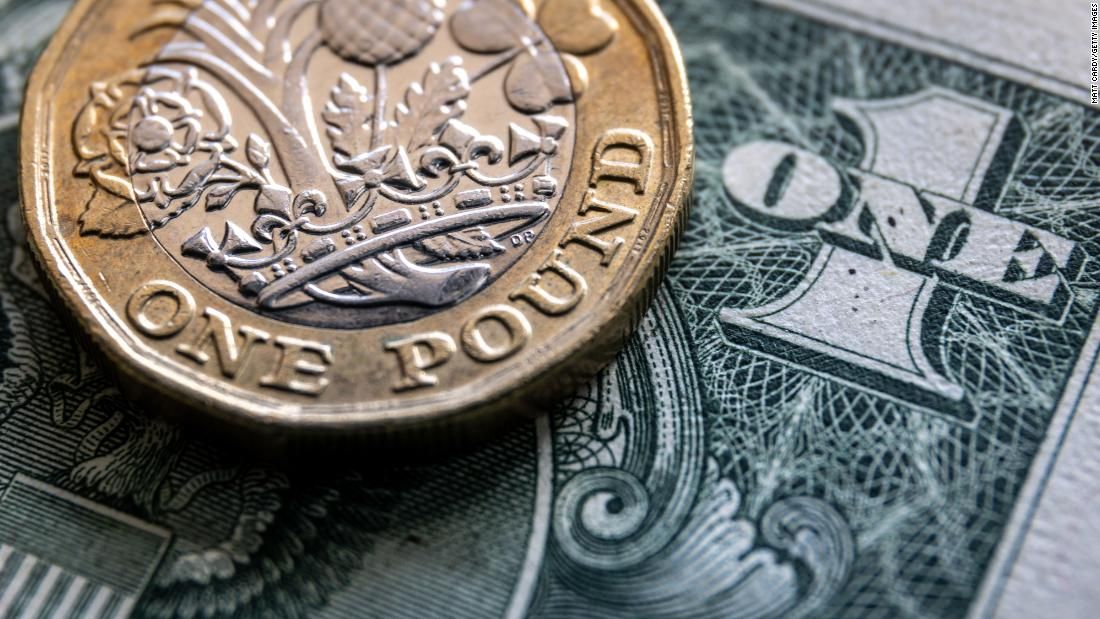 HONG KONG, Sept 27, 2022 (BSS/AFP) - The dollar lost a little of its strength Tuesday after starting the week by surging against major peers, including a record high versus the pound, though equity traders struggled to claw back recent losses owing to recession fears.

While central banks around the world are ramping up interest rates to fight inflation, the main focus is on the US Federal Reserve's increasingly hawkish tone that has seen it unveil three successive bumper hikes with a warning of more to come.

That has seen investors pile into the dollar, sending it to record or multi-decade peaks, which has rattled governments from Tokyo to Beijing and London.

On Monday it hit its highest-ever level against the pound -- touching $1.0350 after traders were spooked by a massive tax giveaway mini-budget by new UK finance minister Kwasi Kwarteng.

Sterling staged a small recovery but fell back again after traders were left disappointed by a lack of solid action from the Bank of England, with governor Andrew Bailey saying only it would not hesitate to increase rates by as much as needed.

The dollar's rally against the pound was matched by advances across forex markets, with the euro hitting a new 20-year low and the yen pushing back to the level it hit when the government intervened to support the currency last week.

But the greenback surge ran out of steam Tuesday as a little stability returned to markets, though analysts warned that volatility would remain high as more global rate hikes were in the pipeline and geopolitical crises remained unresolved.

Added to that were concerns that inflation remained stubbornly high.

"The market is pricing in some Fed increases, but we're a bit worried that it might not be pricing in everything," Laila Pence, of Pence Wealth Management, told Bloomberg Television.

"We got whipsawed in August when inflation was up not down -- everyone is nervous."

Another selloff in Wall Street stocks saw the S&P 500 suffer its lowest close since December 2020, and Asia also struggled.

Tokyo, Shanghai and Sydney all rose but red was flashing up on screens in Hong Kong, Singapore, Seoul, Wellington, Taipei, Manila and Jakarta.

"Wall Street is realising that we won't be seeing a significant sign that inflation is easing fast enough in the next couple of months and that should make it tough to buy the dip just yet."

Oil prices edged slightly higher, though both contracts remain wedged at their lowest levels since January owing to the stronger dollar and worries about demand caused by the expected recession.

And Moya added there appeared little chance the commodity will stage a near-term recovery, despite speculation that major producers could announce a fresh output cut.

"Chaos in the forex markets could keep crude prices heavy no matter what OPEC+ does over the short-term," he wrote. "Forex volatility won't let up anytime soon and that will send oil on a very long roller-coaster ride."