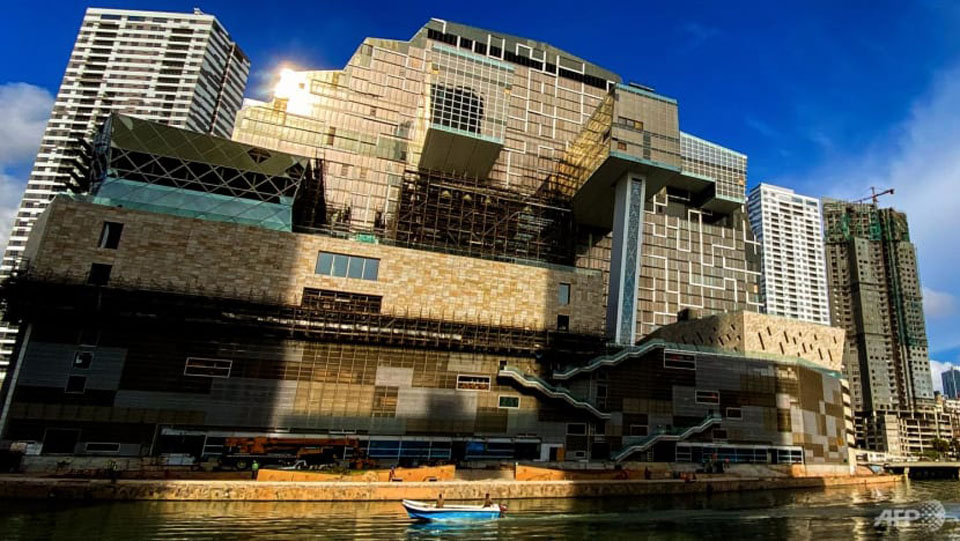 COLOMBO, Sept 24, 2022 (BSS/AFP) - Crisis-hit Sri Lanka pleaded on Friday for a swift agreement with its international creditors to clear the way for a desperately needed $2.9 billion IMF bailout.

The International Monetary Fund's board needs to ratify this month's staff-level agreement on the tentative $2.9 billion lifeline conditional on Colombo striking a deal with creditors to restructure its debt.

After running out of foreign exchange to finance even the most essential imports, Sri Lanka in mid-April defaulted on its external debt. China is its largest single creditor.

The unprecedented foreign exchange crisis led to the fall of then-president Gotabaya Rajapaksa in mid-July after months of street protests.

His successor, Ranil Wickremesinghe, has taken a tough line against protesters, and has also eased some of the shortages by implementing fuel rationing.

He has also secured an agreement with the World Bank to divert funds meant for poverty relief to finance imports of life-saving medicines and equipment.

Sri Lanka's central bank, in its first virtual meeting with creditors on Friday, asked them for "financing assurances" -- code for a reduction to the debt -- but did not indicate how much was expected.

A presentation to creditors showed that the Central Bank of Sri Lanka expects "financing assurances from public and private partners" by mid-November.

The bank hopes final IMF board approval for the bailout can be obtained by mid-December, and urged creditors to organise themselves into an ad hoc group to negotiate collectively.

The creditor response was not immediately clear following the virtual meeting.

Official data showed that Sri Lanka's bilateral debt was $9.86 billion, with 52 percent of it owned by China, followed by Japan at 19.5 percent and India at 12.

International sovereign bonds amounted to $19.2 billion. The island's total foreign currency denominated debt was $46.6 billion, with some of it owned by local banks.

The IMF, however, has estimated Sri Lanka's total external debt, including that of state-owned enterprises, to be around $51 billion.

While announcing the staff-level agreement at the start of this month, the IMF said it was in the interest of creditors to help Sri Lanka extricate itself from the "deep crisis" and return to servicing its debt.

"It really is in the interest of all creditors to work with Sri Lanka on this front," the IMF head of mission to Sri Lanka, Peter Breuer, told reporters after nine days of talks with Colombo.

"If creditors are not willing to provide these assurances, that would indeed deepen the crisis in Sri Lanka and would undermine its repayment capacity."

China has so far not publicly shifted from its offer of issuing more loans instead of taking a cut on outstanding ones.