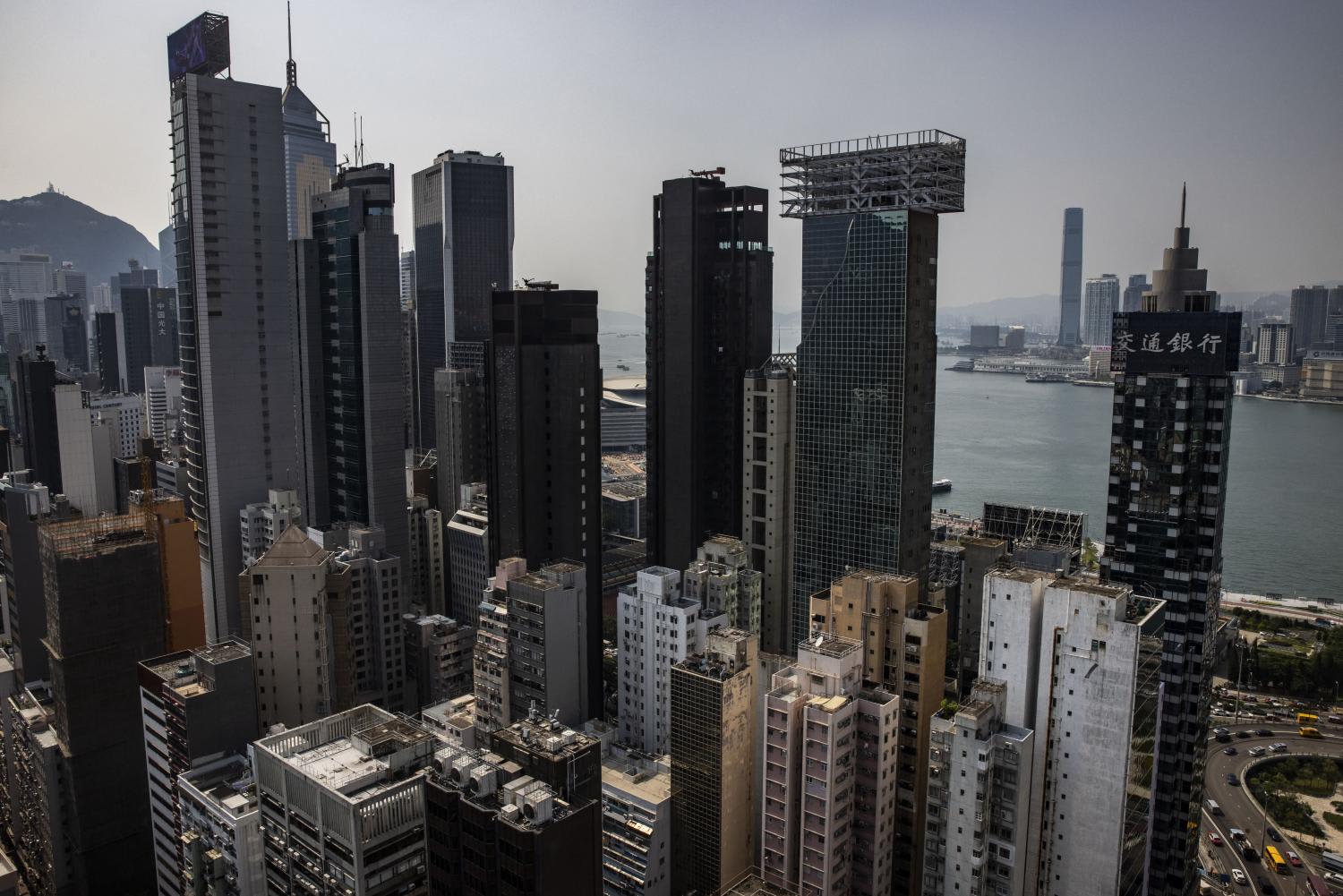 HONG KONG, Sept 22, 2022 (BSS/AFP) - Hong Kong is set to end the year in the
midst of a full-blown recession, the city's finance chief warned Thursday, as
Covid-19 controls and spiralling interest rates hammer the economy.

"There is a very high chance for Hong Kong to record a negative GDP growth
for this year," Financial Secretary Paul Chan told reporters.

"Hong Kong has been raising interests at a pace that was never seen in the
past three decades," he added.

The Chinese city's monetary policy moves with the Federal Reserve because its
currency, one of the cornerstones of its business hub reputation, is pegged
to the US dollar.

The Fed's hawkish rate hikes, aimed at curbing inflation, come at an
especially difficult time for Hong Kong because it will further dampen
sentiment at a time when the economy is already struggling.

The city is currently in a technical recession -- recording two consecutive
quarters of negative growth this year.

For more than two and a half years Hong Kong's government has adhered to a
version of China's zero-Covid policy, enforcing strict coronavirus controls
and mandatory quarantine for international arrivals.

Quarantine, once as long as three weeks, has now been reduced to three days
and the government has signalled it may soon join the rest of the world in
scrapping travel curbs.

Chan signalled his support for making travel and business easier.

"The aspects related to the pandemic need to continue to improve in order for
us to see larger investments because people are more cautious in a high
interest rates environment," he said.

Hong Kong is one of the world's wealthiest places, per capita -- although
there is entrenched inequality.

The city has healthy fiscal reserves but they have been depleted by the
pandemic.

On Sunday, Chan said the fiscal deficit is expected to balloon to HK$100
billion ($12.7 billion) this year, twice initial estimates.

The Hang Seng Index has been one of the worst performing top bourses in the
past two years, shedding more than 22 percent since the start of January
following last year's 14 percent drop.

So far major banks such as Standard Chartered and HSBC have resisted
following the Fed but the HKMA has warned it is "very likely" it may have to
follow suit, especially if more Fed hikes come in November.

Hong Kong also saw a recession in 2019 when months of huge and sometimes
violent democracy protests rocked the city.