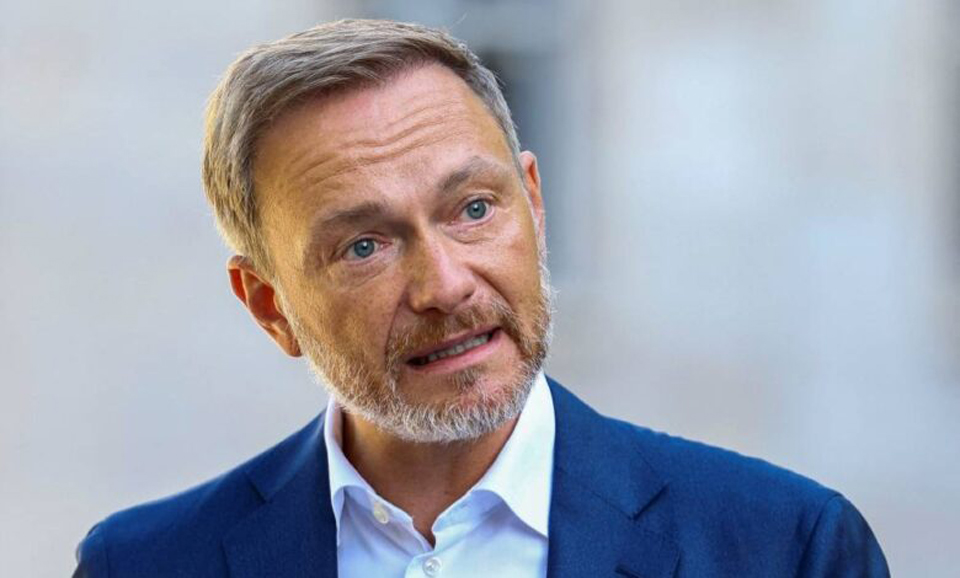 Asked in an interview with the Rheinische Post newspaper how big the new package could be while still adhering to the debt brake, Lindner replied: "I think a figure in the low double-digit billions is achievable."

The relief package would comprise measures aimed at both low and middle-income households as well as "targeted economic aid for energy-intensive companies", he said.

Inflation in Germany reached 7.5 percent in July, fractionally lower than the 7.6 percent recorded in June, with energy prices set to rise even further as the country heads into winter.

The government had already earlier this year unveiled a 30-billion-euro package to help consumers beat inflation, including a fuel tax cut and a cheap public transport ticket for June, July and August.

Germany has repeatedly vowed to reinstate the debt brake, a cherished rule enshrined in the constitution, in 2023 after it was suspended for three years due to the coronavirus pandemic.

The return to fiscal discipline was a key demand of Lindner's FDP in coalition negotiations last year with the Greens and Scholz's SPD.

However, with Germany's deepening economic woes, some members of the Greens and the SPD have called for the rule to be suspended for longer.