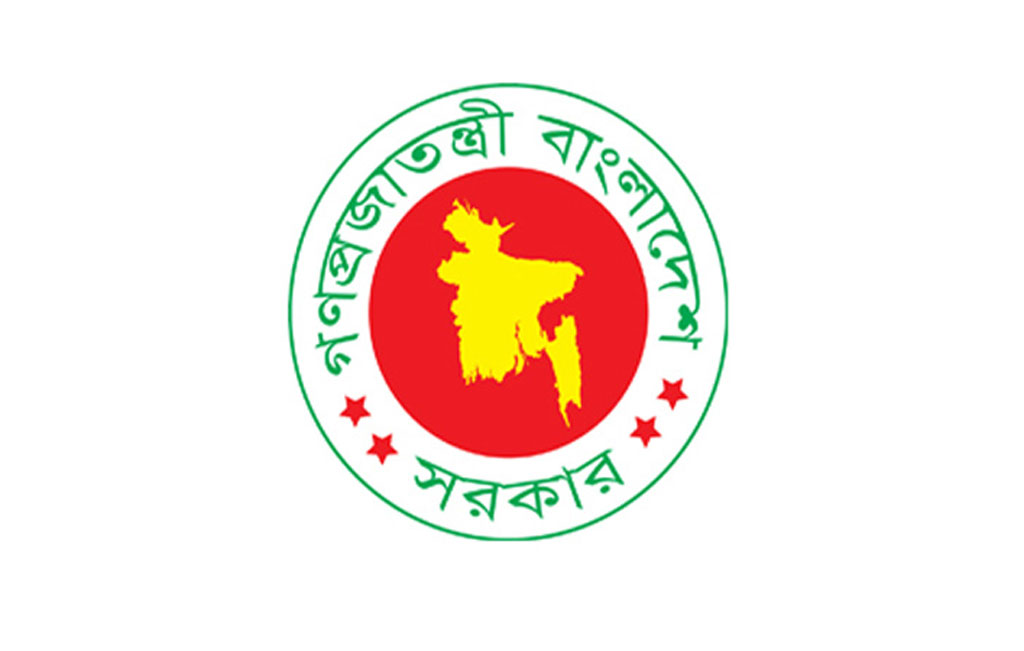 The approval was given from a CCGP meeting held virtually with Finance Minister AHM Mustafa Kamal in the chair.

Briefing reporters virtually after the meeting, Additional Secretary of the Cabinet Division Abdul Barik said the meeting approved the three proposals of TCB under the Commerce Ministry to procure the oil and lentil.

Some 5000 metric tons of lentil will be procured from three suppliers at a total cost of Tk 55.50 crore with each kg price at Tk 111, he added.

He mentioned that the TCB, a subordinate body of the Commerce Ministry, will sell these goods to the people at controlled rates as part of the government’s open market sale (OMS) programme.

The CCGP also approved another 13 proposals from different ministries.

Of these, the state-owned Bangladesh Chemical Industries Corporation (BCIC) will import some 120,000 metric tons of fertilizer from four international suppliers.

This shows that the cost of urea fertilizer is decreasing in the global market which had crossed $1000 immediately after the Russia-Ukraine war began.

Six separate proposals from the Chattagram Port Authority under the Ministry of Shipping received the nod of the committee to hire six berth operators at the port for next five years.