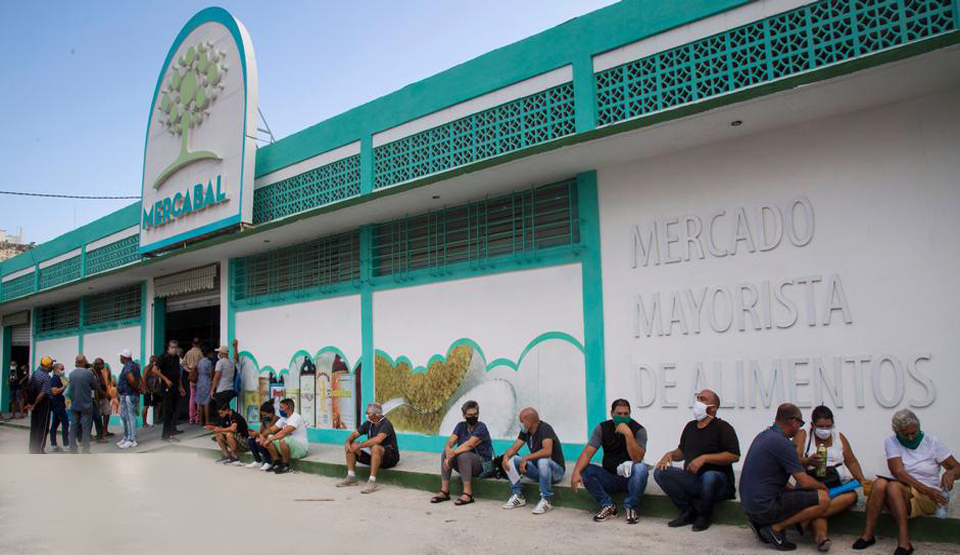 HAVANA, Aug 17, 2022 (BSS/AFP) - The Cuban government has announced it will allow foreign investment in domestic wholesale and retail trade for the first time in 60 years, in a move aimed at addressing critical shortages of goods.

The decision could also give a boost to local industry, all without relinquishing state control over foreign trade.

"Foreign investment in wholesale and retail trade, with state regulation, will allow the expansion and diversification of supply to the population and will contribute to the recovery of domestic industry," Economy Minister Alejandro Gil tweeted Tuesday, expanding on an announcement made late the previous night.

Foreign investors would be allowed to fully own Cuban wholesalers for the first time since Fidel Castro's 1959 revolution, while retailers could enter into public-private ventures, according to deputy trade minister Ana Gonzalez Fraga.

Until now, foreign investment has been allowed only in the domestic production of goods and in the services sector.

The move to open up a sector hitherto controlled by the communist government is indicative of the difficulty state companies face in accessing foreign currency and raw materials.

This has aggravated severe shortages in basic goods such as food, medicine and fuel, and triggered rising discontent with the government that has prompted repeated protests in recent months.

There has also been rapid growth of informal trade in essential products, triggering consumer inflation which closed some 70 percent higher at the end of last year.

According to Cuban economist Mauricio Miranda Parrondo, "the state monopoly on foreign trade and retail is responsible for the shortage of consumer goods in the domestic market."

Gonzalez Fraga told state TV late Monday that the latest measure sought to ensure investment in "raw materials, inputs, equipment and other goods that can contribute to the development of domestic production."

Under US sanctions since 1962, Cuba began timidly opening up to private capital in the 1990s before fuller authorization in 2010 followed by a boom after a warming of ties with Washington under then-president Barack Obama.

In August last year, Havana gave the green light for small and medium enterprises to start operating on the island.

Months earlier, it had authorized private enterprise for the first time -- though that was limited to individual entrepreneurs, not businesses.

The reforms represent a major ideological shift in a country where the government and its affiliate companies have monopolized most of the economy for decades.

The country is battling its worst economic crisis in 30 years, fueled by toughened sanctions under the administration of Donald Trump and the fallout from the coronavirus crisis, which has hit Cuba's crucial tourism sector hard.