Nepal to go to polls in November as economic alarms ring 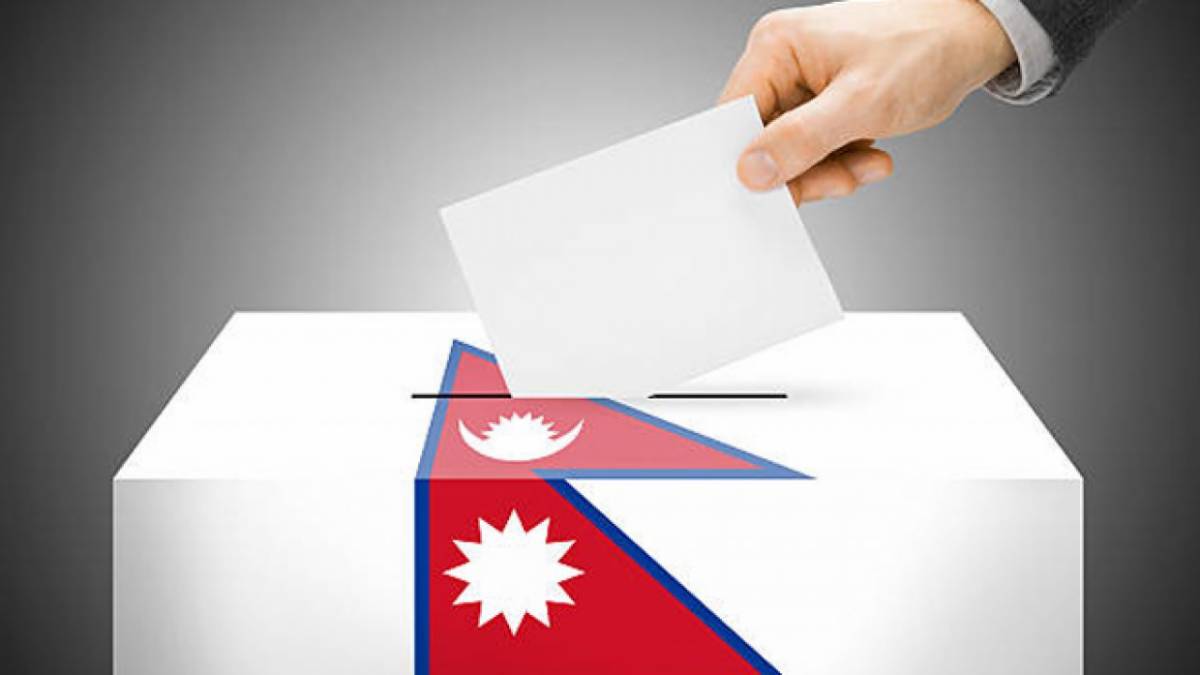 Those issues have reduced the cash available to pay for imports, with the country's trade deficit widening and foreign exchange reserves dwindling, as inflation rises.

The situation has parallels with Sri Lanka, and concerns are mounting that Nepal could eventually find itself in a similar plight to the South Asian island nation whose president fled abroad and resigned last month.

Elections were due before the current parliament's term ends in December, and the cabinet set November 20 as the date for the polls, Physical Infrastructure and Transport Minister Mohammad Ishtiaq Rai told AFP.

The election will pit the centrist Nepali Congress, led by incumbent five-time prime minister Sher Bahadur Deuba, against the Communist Party of Nepal (Unified Marxist-Leninist), better known as the CPN-UML.

Its leader, KP Sharma Oli, is seen as closer to Beijing. He became prime minister in 2018, uniting with the Maoist party of former rebels, but the party split and the Maoists switched their support to Deuba.

As well as the financial crisis, Nepal's next leader will have to balance the traditional rivalry for influence between neighbours India and China, and deal with Chinese condemnation of US-funded projects in the country.

Nepal's trade deficit rose by nearly 21.7 percent year-on-year to $12.67 billion in mid-June, while forex reserves have fallen below $9.45 billion.

Imports of luxury and non-essential goods were banned in April to try to pre-empt a repetition of the situation in Sri Lanka, where shortages of essentials such as food, fuel and medicines are now widespread.