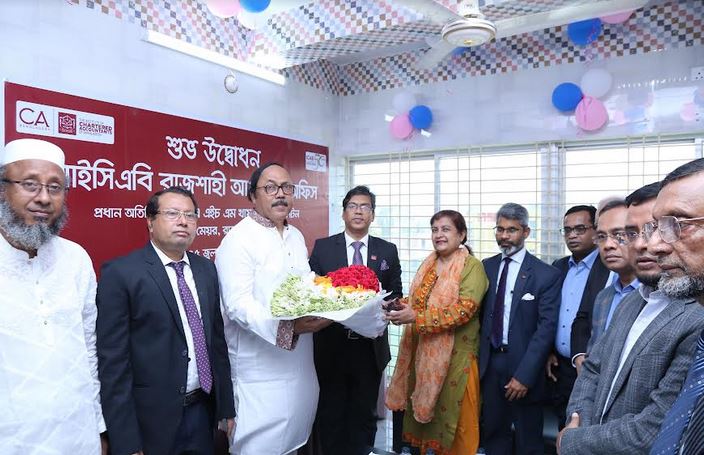 RAJSHAHI, July 6, 2022 (BSS) - Institute of Chartered Accountants of Bangladesh (ICAB) has opened its regional office in Rajshahi as the third one after Dhaka and Chattogram aimed at infusing dynamism into its activities.

In his remarks, Mayor Liton hoped that the regional office will expedite both the administrative and academic activities of ICAB coupled with generating competent accountants in the region.

He attributed that the institution has been generating skilled accountants in the country for around five decades as it has fame and dignity in the field of boosting professional standard and morality, development, training, expansion and maintenance of the accountants.