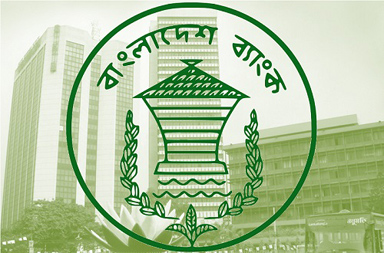 From now on, people will be able to make daily transactions of up to Taka
50,000 and up to Taka 3,00,000 monthly from MFS to bank accounts, as per a BB
circular issued today.

Earlier, there was no limit fixed by the central bank which created confusion
among the MFS providers like bKash, and Nagad.

So, in the past MFS service providers did not allow transactions above
Tk25,000 daily.

The other instructions on MFS will remain unchanged, the circular added.