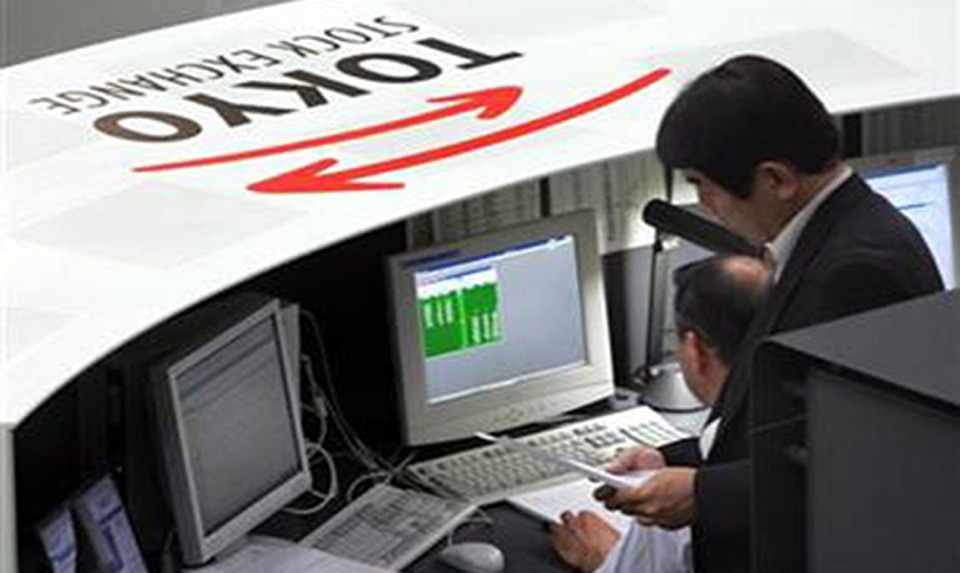 TOKYO, July 5, 2022 (BSS/AFP) - Tokyo stocks opened higher Tuesday as
investors searched for clues after US markets were closed for a national
holiday.

The US market was closed on Monday for Independence Day, meaning "Tokyo
shares are expected to lack a clear sense of direction today," Okasan Online
Securities said.

The Nikkei is likely to stay around the 26,000 mark, the brokerage said in a
note.

Global investors are digesting the news that Germany logged its first trade
deficit since 1991, partly due to soaring energy prices, fuelling worries
over European gas.

"Europe remains stuck in the middle between the Russia/Ukraine crisis and a
weakening global economy," said Tapas Strickland of National Australia Bank.

Market commentators also noted reports that US President Joe Biden is
preparing to roll back some tariffs on Chinese imports as he attempts to tame
inflation.