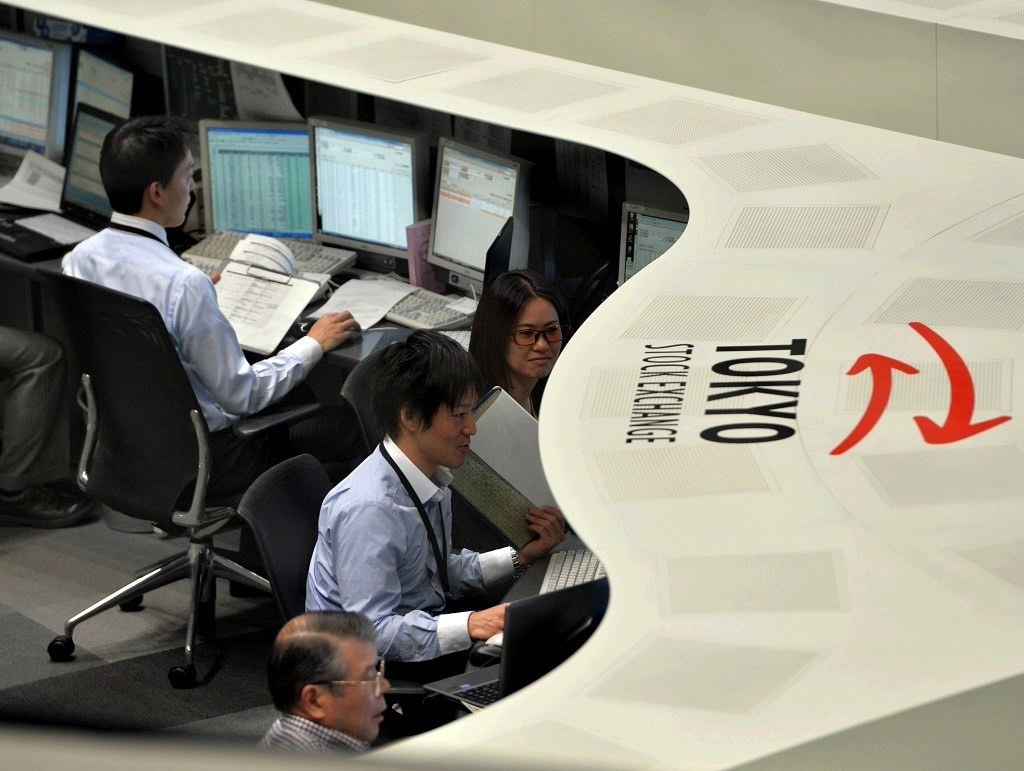 investors took heart from gains on Wall Street while staying cautious over
the economic impacts of inflation.

Looking ahead, investors will be closely watching the outcome of this week's
Federal Reserve meeting as well as speeches by senior officials from the US
central bank, analysts said.

Phone and data communication operator KDDI was down 1.65 percent at 4,242 yen
after a technical glitch reportedly affected some 39 million customers over
the weekend, with most of the disruption now resolved.