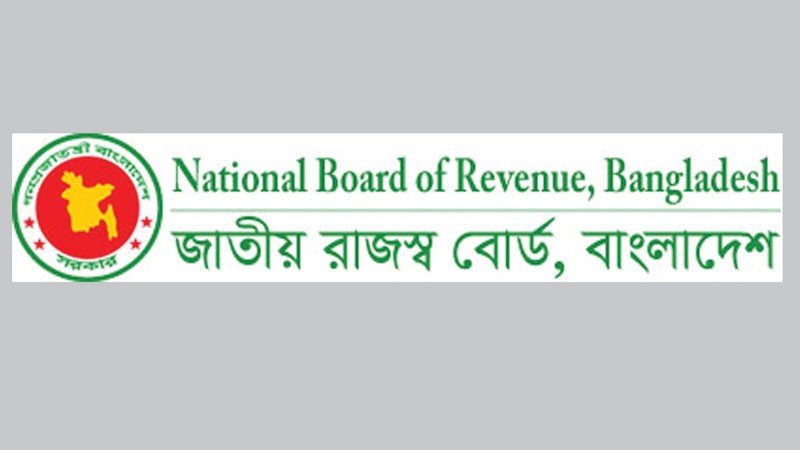 During the first 11 months of the last fiscal year (FY21), the revenue
collection totaled Taka 2,20,072 crore.

Talking to BSS, NBR member Dr Abdul Mannan Shikder said that positive changes
have been evident into the mindset of the businessmen and individual
taxpayers compared to the past as they are becoming compliant every now and
then.

"Side by side, the field-level tax officials are strengthening their
monitoring system. Considering all these things, there has been a positive
growth in revenue collection," he added.

Mannan also opined that increase of revenue collection in income tax and VAT
indicates the improvement of good governance in the country.

The NBR has been giving due importance in checking tax evasion in the customs
system side by side the businessmen are now much more compliant since they
have taken VAT registration through online and thus paying VAT, he mentioned.

On the other hand, it has been possible to bring the maximum number of people
under the tax net in case of direct tax.

Mannan said since tax at source is being deposited through electronic method,
so, it has been playing a special role in revenue collection.

The senior NBR member also opined that the revenue collection would be much
better at the end of this month.

The revenue collection from income tax during the first 11 months of the
current fiscal year totaled Taka 77,028.61 crore with a 17.62 percent growth.

The revenue collection from income tax during the first 11 months of the last
fiscal year (FY21) was Taka 65,070.67 crore.

The revenue collection from VAT witnessed a healthy 10.30 percent growth
during this 11-month period fetching Taka 95,014.66 crore compared to Taka
62,026 crore bagged during the same period of the last fiscal year.