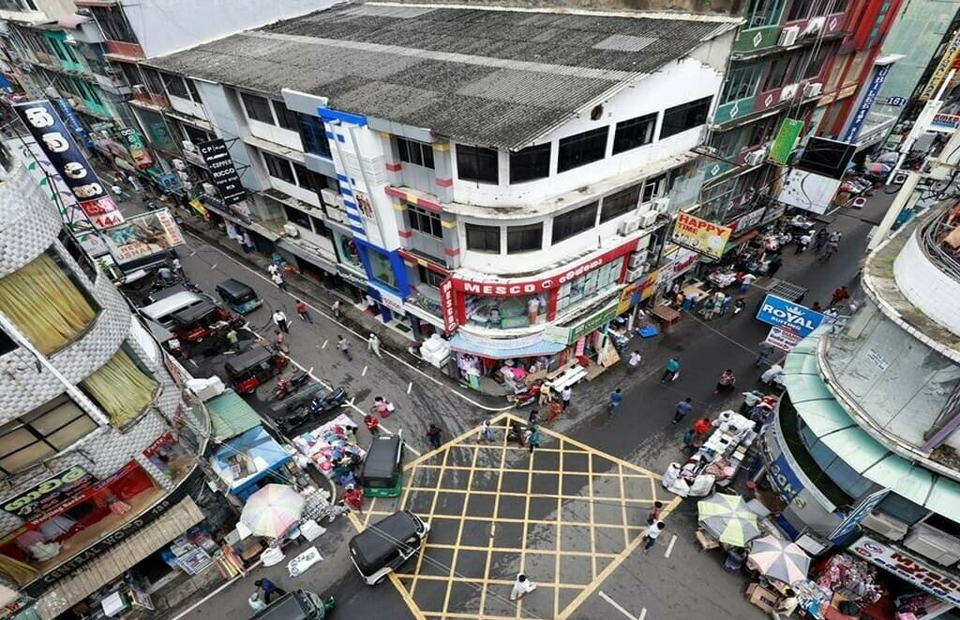 The 54-year-old businessman known as Sri Lanka's "Casino King" was sworn in by President Gotabaya Rajapaksa at his sea-front residence to attract foreign capital into the country, his office said.

Perera replaced Rajapaksa's youngest brother Basil who resigned from parliament two weeks ago as the ruling clan came under intense pressure to step down over economic mismanagement.

The president has refused to step down and instead appointed opposition legislator Ranil Wickremesinghe as the new prime minister last month to salvage the economy.

The president's office said Perera's investment ministry will have responsibilities over the $1.4 billion "Port City" land reclamation project which has been turned into a tax-free enclave in Colombo.

The United States has expressed fears that the Port City could be "a haven for money launderers and other sorts of nefarious actors."

Perera will be in a cabinet with premier Wickremesinghe, who in 2015 described the Casino King as one of four top corrupt businessmen in the country supporting the Rajapaksa clan.

Perera himself has publicly pledged his admiration and loyalty to Mahinda Rajapaksa, who stepped down as prime minister on May 9 after nation-wide violent protests over shortages of essentials, including fuel.

Sri Lanka is facing its worst economic crisis with the 22 million people enduring acute shortages of food, fuel and medicines for months as the government ran out of dollars to finance even the most essential imports.

Perera has claimed on his website that he has a plan to raise Sri Lanka's GDP per capita income more than threefold from its current $3,682 to $12,000.

He has said he will raise $5.0 billion in foreign currency deposits by selling 10-year resident visas to some 50,000 foreigners willing to deposit $100,000 in a local bank account, a scheme already in place since April.

The country defaulted on its $51 billion foreign debt in April and is in talks with the International Monetary Fund for a possible bailout.