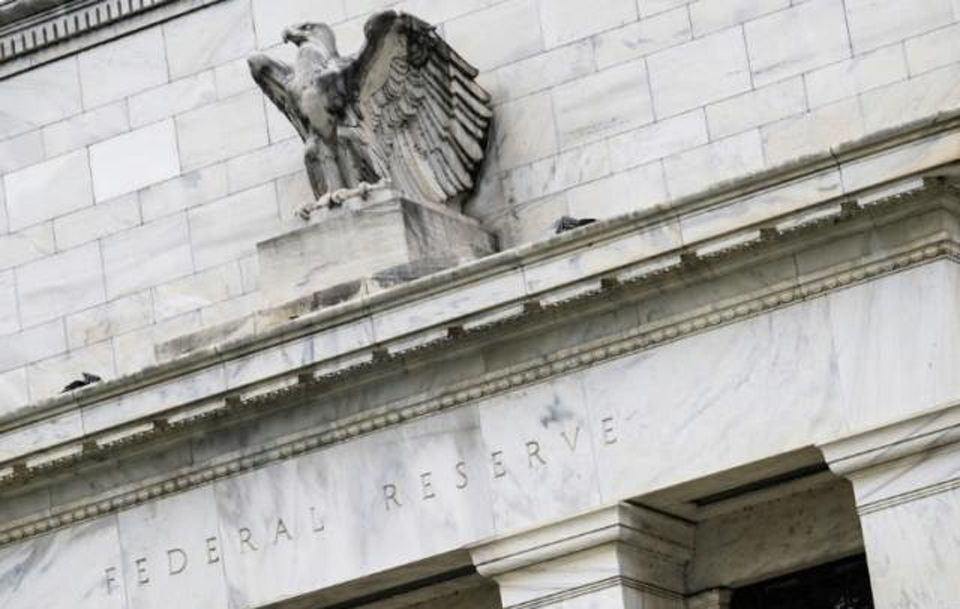 WASHINGTON, June 24, 2022 (BSS/AFP) - The largest banks operating in the US market have sufficient resources to withstand a severe economic downturn and continue providing financing to American families and firms, the Federal Reserve said Thursday.

The Fed subjected 33 banks to its annual "stress test" exercise, to gauge whether they would be able to weather a steep global recession.

The results "showed that banks continue to have strong capital levels, allowing them to continue lending to households and businesses during a severe recession," the Fed said.

The scenario for this year's test was even bleaker than the one used last year, but the outcome was the same, showing all the banks would maintain a sufficient "cushion" despite total projected losses of $612 billion, according to the report.

"Despite the larger post-stress decline this year... capital ratios remain well above the required minimum levels throughout the projection horizon" of nine quarters, the report said.

The stress tests, implemented in the wake of the 2008 global financial crisis, apply to banks with at least $100 billion in total assets, including the top tier designated as "global systemically important banks."

Smaller banks are only subjected to the stress tests every two years, so the results are not directly comparable to 2021, which tested 23 institutions.

Among the banks examined in both years, there were an additional $50 billion in losses under the tougher scenario, a Fed official told reporters.

However, the official stressed that the dire case applied is only hypothetical and not a forecast.

With the results in hand, banks can announce any plans for dividend payments and share buybacks starting Monday at 2030 GMT, the official said.

The Fed ordered limits to such distributions in June 2020 as the coronavirus pandemic caused a sharp economic downturn, but relaxed the restrictions in December 2020 before removing them following last year's tests.