KEC will act as service provider for Bangabandhu Highway 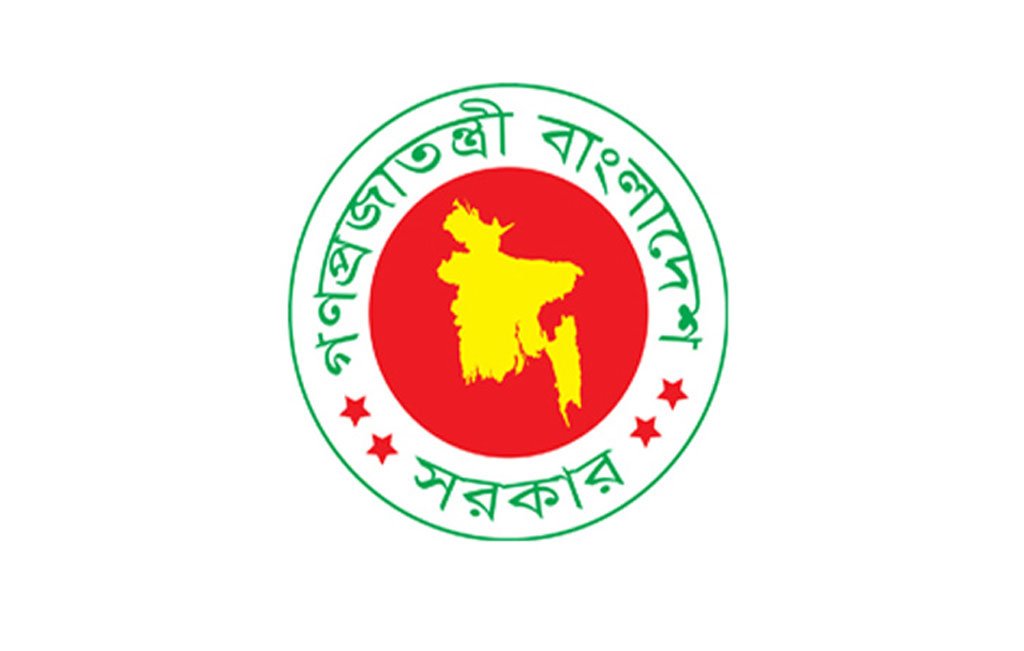 DHAKA, June 22, 2022 (BSS) - The government today approved a proposal for
appointing Korea Expressway Corporation (KEC) as service provider of Father
of the Nation Bangabandhu Sheikh Mujibur Rahman Highway for the next five
years.

The approval came from the 20th meeting of the CCGP in this year held today
virtually with Finance Minister AHM Mustafa Kamal in the chair.

He said under the Direct Procurement Method (DPM), the KEC would act as the
service provider for realization of tolls, Intelligent Transport System
(ITS), operations and maintenance of the expressway for the next five years
with around Taka 717.05 crore.

Following a proposal from the Local Government Division, the CCGP meeting
approved a proposal for awarding the contract to Toma Construction and
Company Limited for the package Number W-91 to construct a 1000-meter bridge
over the River Meghna under Austagram upazila in Kishoreganj district with
around Taka 177.24 crore.

Besides, two separate proposals from the Ministry of Housing and Public Works
were approved under which the package number-24 of the Green City Residential
Complex under the Rooppur Nuclear Power Plant Project would be awarded to the
joint venture of Sazin Construction Ltd (SCL) and Maisha Construction Pvt Ltd
(MCPL) with around Taka 24.69 crore.

Apart from this, The Engineers and Architects Limited have been entrusted
with constructing four residential buildings having some 430 flats at
Mohammadpur Housing Estate and Satmasjid Road in the capital with around Taka
120.38 crore.