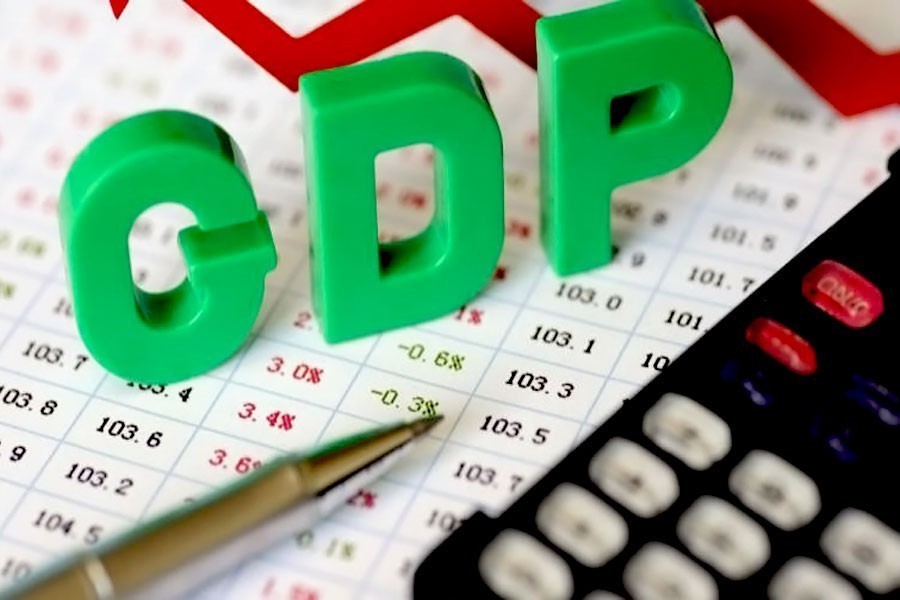 DHAKA, June 16, 2022 (BSS) - Experts at a webinar today said that tax net expansion is essential to improve the Tax-GDP ratio while the government needs to take further steps to expand the tax net.

They said for certain types of companies, conditional reduction of tax rate, field of tax deducted at source and proposed rate change are good initiatives.

Besides, the introduction of a 12 percent tax rate for other general industries exporting goods and services and 10 percent for the green industry will encourage diversification of exports of goods and services.

Experts made these opinions at the webinar titled ‘Salient Features of Finance Bill 2022-2023” organized by the Institute of Chartered Accountants of Bangladesh (ICAB) held today.

ICAB President Md. Shahadat Hossain said that Bangladesh is targeting an average inflation rate of 5.6 per cent in the coming fiscal year; which is challenging but encouraging too as it is not only depending on the fiscal policy or monetary policy but also depending on few external elements and influences like rising oil prices, depreciation of the taka against the US dollar, the disruption of the global supply chain and the Russia-Ukraine crisis.

Keynote presenter Snehasish Barua said that a tax rate of 20 percent has been proposed for listed entities with more than 10 percent paid up capital through IPO, which is 22.5 percent in current fiscal year.

The companies can avail the rate upon condition that all investment and expenditure in excess of 12 lakhs should be made through a banking channel.

But, the companies below 10 percent paid up capital, the proposed rate is 22.5 percent on condition that all receipts should be made through a banking channel.

He said that 10 percent uniform tax rate has been proposed for all export oriented companies; RMG and other than RGM up to 30 June 2028.

At the same time to motivate backward industries of RMG sector, on a few conditions the tax rate on business income for textile industries has been reduced to 15 percent for the period of 30 June 2025.

For all types of exports, tax rate collection is increased by 1 percent which is unfavorable for exporters and will reduce export earnings, added Snehasish.

Another keynote presenter MBM Lutful Hadee, Council Member of ICAB, and Proprietor, Hadee Lutful & Co., Chartered Accountants provided his insights regarding the amendments proposed by the Finance Bill, 2022, and changes brought in through SROs and orders include Amendments in the VAT & SD Act, 2012 & VAT & SD Rules, 2016, general orders & special orders and the customs Act, 1969.