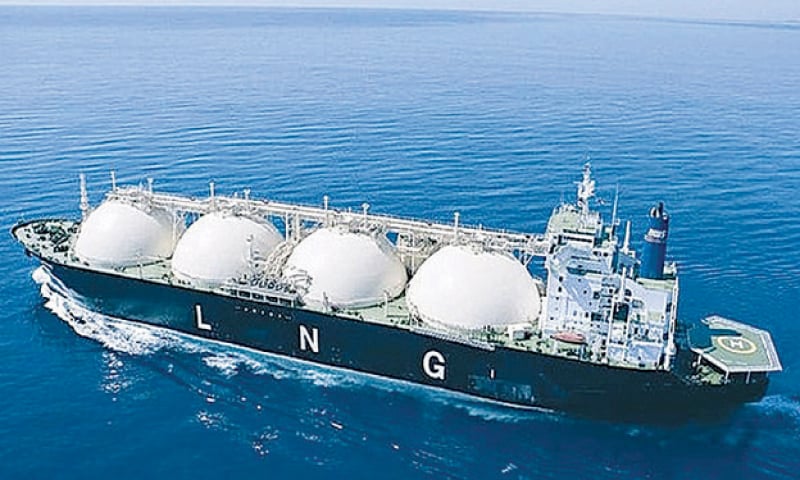 DHAKA, May 26, 2022 (BSS) - The government today approved separate proposals
for procuring some 33.60 lakh MMBtu LNG, 30,000 metric tons of bagged
granular urea fertilizer and 5,000 metric tons of lentil to meet the growing
demand of the country.

The approvals came from this year's 17th meeting of the Cabinet Committee on
Government Purchase (CCGP) held virtually with Finance Minister AHM Mustafa
Kamal in the chair today.

Briefing reporters after the meeting virtually, Cabinet Division additional
secretary Md Zillur Rahman Chowdhury said that Petrobangla under the Energy
and Mineral Resources Division would procure some 33.60 lakh MMBtu LNG from
M/S Vitol Asia Pte Ltd. Singapore with around Taka 886.76 crore where the
price for per unit MMBtu LNG would be $25.75.

The Cabinet Division additional secretary said that the state-run Trading
Corporation of Bangladesh (TCB) under the Ministry of Commerce would procure
some 5,000 metric tons of lentil from Shabnam Vegetable Oil Industries Ltd
with around Taka 53.75 crore where the per KG lentil would cost Taka 107.50.

The Finance Minister said that this lentil would be distributed among the
low-income group people by TCB.

Zillur said that the CCGP meeting approved a proposal from the Bangladesh
Economic Zones Authority (BEZA) under the Prime Minister's Office (PMO) for
awarding the contract of setting up a 50 MLD water treatment plant to the
joint venture of ZHEC, BOW, SMEDRIC, Hong Kong with around Taka 439.51 crore
under the project for setting up water treatment plant and deep tube well at
Bangabandhu Sheikh Mujib Shilpa Nagar.

The meeting also approved a proposal from the Ministry of Housing and Public
Works for awarding the contract to Mazid Sons Construction Ltd for
constructing a 25-storey commercial building at Green City Residential
Complex with around Taka 191.80 crore under the Rooppur Nuclear Power Plant
project.

The meeting also approved a variation proposal from the Ministry of Housing
and Public Works.