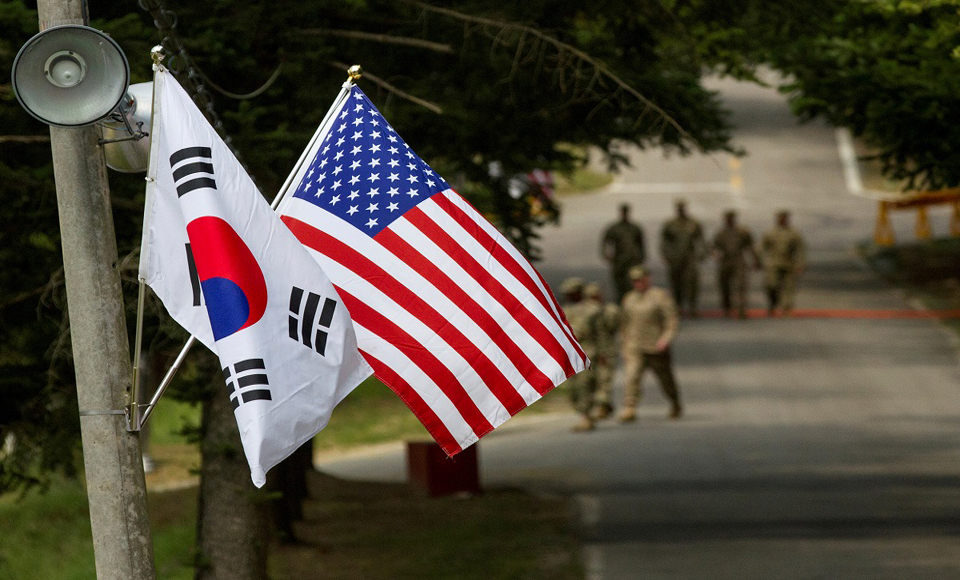 WASHINGTON, May 22, 2022 (BSS/AFP) - The United States and South Korea have agreed to work more closely on crucial trade and supply-chain issues, the US Commerce Department announced Saturday.

Establishing a US-Korea Supply Chain and Commercial Dialogue, the statement said, would "foster increased collaboration and strengthen the international competitiveness of US and Korean industry."

The announcement, which offered little detail about the scope or workings of the new group, followed a roundtable meeting including prominent executives from both countries and led by US Commerce Secretary Gina Raimondo and her Korean counterpart Lee Chang-Yang.

The US delegation is accompanying President Joe Biden on a five-day trip to Korea and Japan meant to reconfirm a US-Asian economic partnership that was strained under former president Donald Trump.

The US statement said the two countries recognized that closer cooperation on "semiconductors, electric vehicles and batteries for electric vehicles, fuel cell and solar technology, and the digital economy will continue to transform our societies and drive our shared economic prosperity."

Roughly 75 percent of the world's semiconductor chips are produced in East Asia, and supply-chain issues, made worse by the Covid-19 pandemic, have resulted in severe shortages affecting major buyers including the US auto industry.

The US and South Korea are important trade and investment partners. Korea is the sixth-largest US trading partner, and the US is Korea's second-largest source of foreign direct investment.