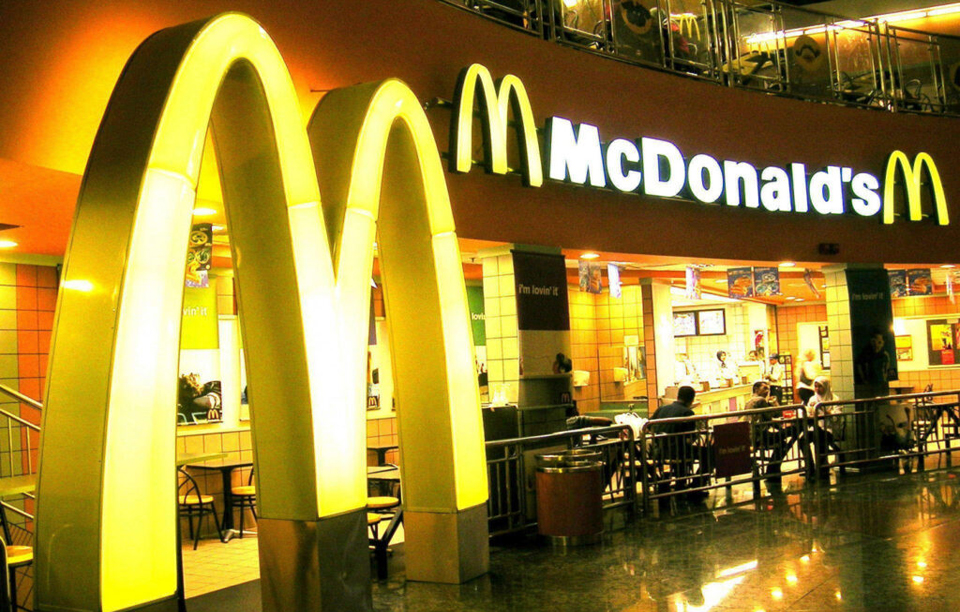 NEW YORK, May 20, 2022 (BSS/AFP) - McDonald's has reached a deal to sell its Russia business to Russian businessman Alexander Govor, a licensee of the chain, the restaurant company said Thursday.

The announcement comes three days after McDonald's announced it was exiting the Russian market in the wake of the Ukraine invasion.

The price of the transaction was not disclosed.

McDonald's said Monday it would sell the entire Russian portfolio of 850 restaurants employing 62,000 workers, citing the humanitarian crisis in the wake of the Ukraine invasion, which has also sparked international sanctions.

"The business in Russia is no longer tenable, nor is it consistent with McDonald's values," the company said in a statement that announced plans to take a one-time charge of $1.2 billion to $1.4 billion to write off the investment.

Govor, a licensee since 2015, has operated 25 restaurants in Siberia. He is co-founder of Neftekhimservice, a refining company, and a board member of another firm hat owns the Park Inn hotel and private clinics in Siberia.