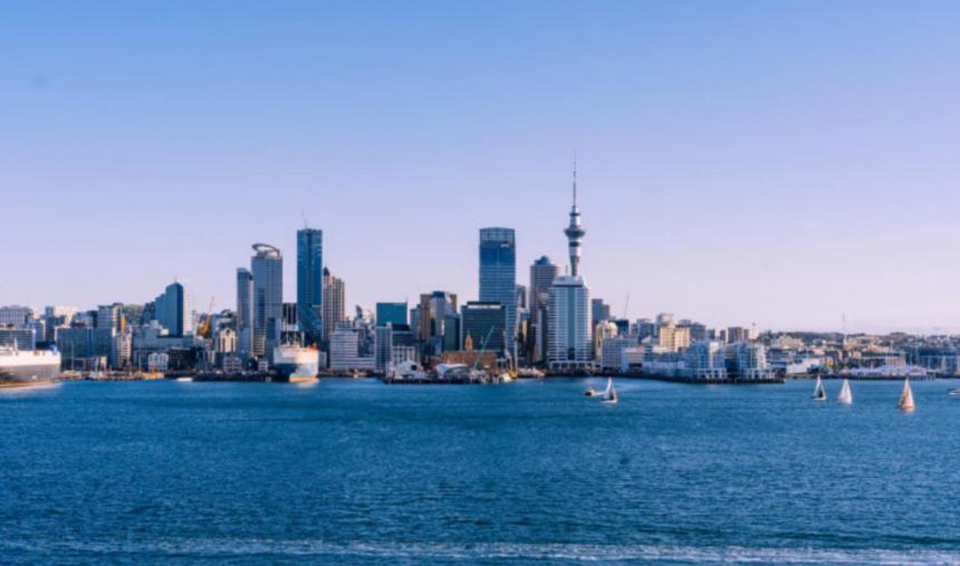 WELLINGTON, May 19, 2022 (BSS/AFP) - New Zealand on Thursday unveiled a big-
spending budget including cash handouts to combat the rising cost of living.

Prime Minister Jacinda Ardern said she aimed to make the country "ready and
secure" to handle the impact of global financial challenges.

"The budget eases the impact of global inflation on families. While we know
the current storm will pass, it's important we do what we can to take the
hard edges off it now," Ardern told parliament in a video link from her home
where she is recuperating from Covid-19.

"We're investing now to make sure we're ready and secure for what lies ahead.
Be it the impact of climate change or growing pressure on health services,
now is not the time to take our eye off the ball."

In addition to fuel discounts for all, low- and middle-income earners will
get an extra NZ$27 (US$17) a week for three months, while the government also
plans to spend billions of dollars on the health system and climate crisis.

The price of the cost-of-living package would be NZ$1.0 billion.

Another NZ$11.1 billion was earmarked for the health sector.

The budget included nearly NZ$3.0 billion in climate change initiatives
announced earlier in the week, offering cash incentives to get motorists to
trade in gas-guzzling cars for electric or hybrid vehicles.

"Covid-19, climate change and the war in Ukraine have taught us we need to
build a more secure economy that protects New Zealand households from the
external shocks we know are coming," Ardern said.

"The fundamentals and trajectory of our economy are strong but we have an
immediate cost of living crisis to get through."

Finance Minister Grant Robertson, who titled his budget "A Secure Future",
said it charted a course for "economic security and a high-wage, low-
emissions economy."

He forecast the economy strengthening from the second half of this year with
annual growth peaking at 4.2 percent in the year to June 2023.

Net debt was forecast to peak at 19.9 percent of gross domestic product in
2024.

Opposition leader Christopher Luxon from the centre-right National Party, who
has advocated for tax cuts in the cost of living crisis, described it as a
"backwards budget".

"They're pushing out surpluses and shifting the goalposts to clear the way
for more spending by lifting debt limits."