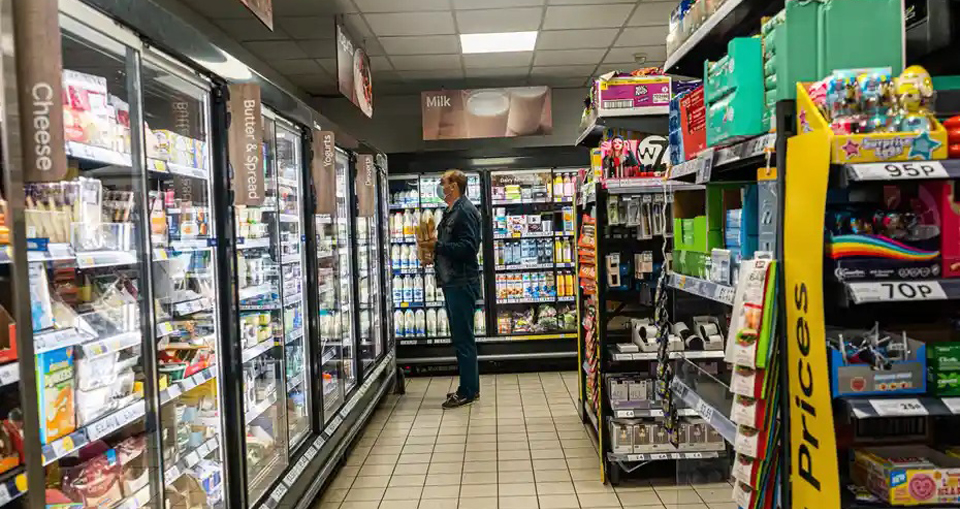 LONDON, May 18, 2022 (BSS/AFP) - Europe's main stock markets wavered at the
open on Wednesday, with London sliding on news that UK inflation has spiked
to a 40-year peak.

Investors remain on red alert over decades-high inflation, which has surged
around the world as Russia's invasion of Ukraine fuels spiking energy and
food prices.

That in turn has sparked interest rate hikes from major central banks
including the Bank of England and the US Federal Reserve, as they seek to
contain runaway consumer prices.