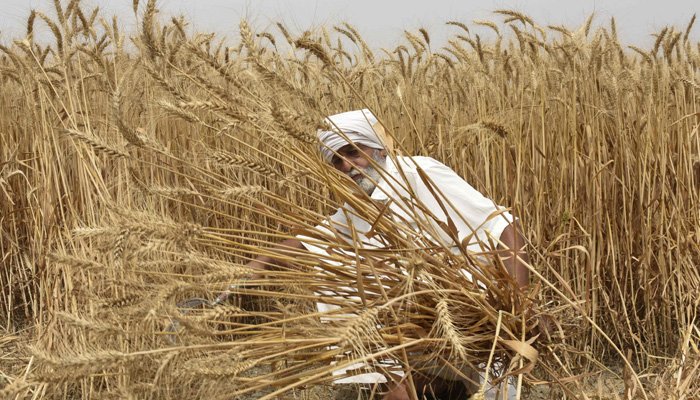 PARIS, May 16, 2022 (BSS/AFP) - Wheat prices surged to a new record high on
Monday after India decided to ban exports of the commodity as a heatwave hit
production.

The price jumped to 435 euros ($453) per tonne as the European market opened.

The spike, exacerbated by fertiliser shortages and poor harvests, has fuelled
inflation globally and raised fears of famine and social unrest in poorer
countries.

India, the world's second-largest wheat producer, said on Saturday that it
was banning exports after its hottest March on record.

New Dehli said factors including lower production and sharply higher global
prices meant it was worried about the food security of its own 1.4 billion
people.

Export deals agreed before the directive issued on May 13 could still be
honoured but future shipments needed government approval, it said.

However, exports could also take place if New Delhi approved requests from
other governments "to meet their food security needs".

India, which possesses major buffer stocks, previously said it was ready to
help fill some of the supply shortages caused by the Ukraine war.

The export ban drew sharp criticism from the Group of Seven industrialised
nations, which said that such measures "would worsen the crisis" of rising
commodity prices.