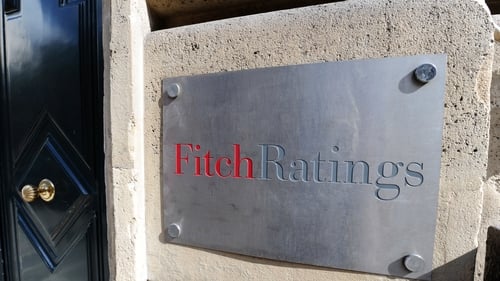 WASHINGTON, Jan 29, 2022 (BSS/AFP) - Ratings agency Fitch upgraded
Ireland's debt rating on Friday to "AA-" from "A+," citing its economic
recovery from the Covid-19 pandemic and increased revenue from business and
income taxes.

While Ireland will continue to have a substantial debt burden, Fitch said
it expects its debt-to-GDP ratio to decline through 2023 thanks to a new rule
restraining the country's spending.

It had last upgraded the country's debt in 2017 amid improving banking
sector health following the eurozone debt crisis.

Corporate income taxes made up nearly 30 percent of the revenue growth,
followed by value-added taxes, which brought in about 24 percent, and income
taxes, which added more than 17 percent.

"These strong growth rates mostly reflect the performance of Ireland's
multinational enterprises... especially in the pharmaceutical and IT sectors,
and the strong economic recovery from the pandemic," Fitch said.

The agency noted positively that the government adopted a rule last year
that permanent spending should not increase by more than five percent per-
year, however it hasn't been made law yet.

Fitch projected the restrained spending and increased revenues would help
Ireland's debt-to-GDP ratio drop below 50.2 percent by the end of 2023, about
25 percentage points below where it was in 2017.

While its debt relative to national income remained high at 104.7 percent,
the agency expected it to decline to about 86 percent over the next two
years.