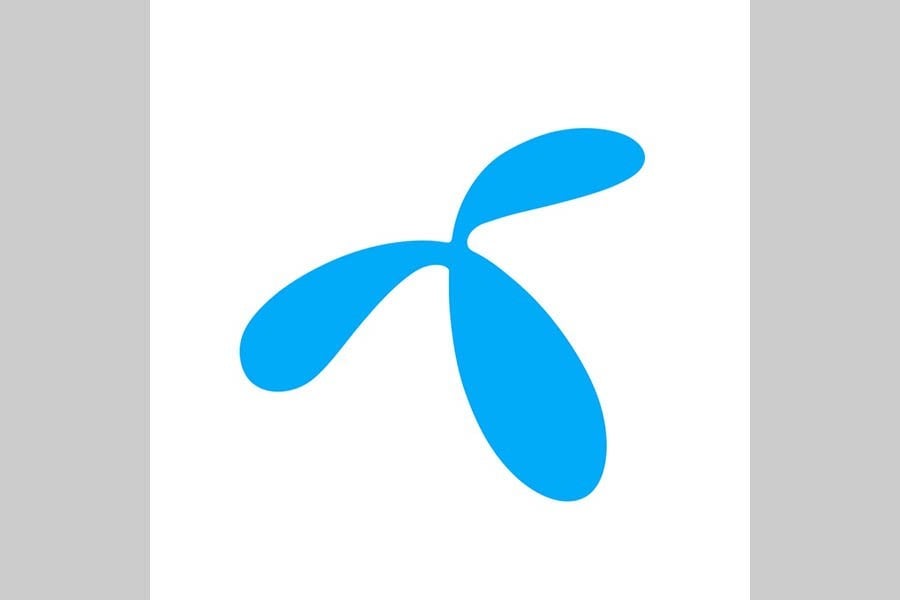 Having acquired 4.2 million new subscribers in the year, growing annually by 5.3 percent, the operator reported 83.3 million subscribers as of 31 December 2021, according to a financial update unveiled today through media release.

The operator said that 53.5 percent of Grameenphone’s total subscribers or 44.6 million are using internet services, growing annually by 8.0 percent.

“Modernization has been a key focus for us this year, focusing on operating models, integration of automation, up-skilling of skills and building capabilities,” he said, adding, “The right mix of competency, capabilities, and tools will continue to serve as an enabler for future growth.”

Grameenphone said the Year 2021 marked several milestones for Grameenphone. Early February, it hit the 80 Million subscriber mark, while in March it acquired 10.4 MHz of new spectrum.

Ringing in 50 years of independence for Bangladesh in March, Grameenphone delivered the widest 4G/LTE coverage across 100% of our towers nationwide, reaffirming its commitment of empowering and enabling the country’s growth and digitalization.

“Grameenphone has reported an improved financial performance in 2021, driven by higher users and usage due to network and experience enhancement” said Jens Becker, CFO of Grameenphone.

It said Net Profit After Tax for the full year stood at Taka 34.1 billion (Taka 3,413 crore) declining by 8.2% from the same period last year due to favourable one-offs adjustments in finance cost and tax expenses in the fourth quarter of 2020. Net Profit margin for 2021 stood at 23.9%.

Besides, the Board of Directors of Grameenphone Ltd. have recommended Take 12.5 dividend per share final dividend for 2021 based on the decision taken at the Board Meeting held on 26 January 2021.

With this, the total cash dividend stands at 250% of paid-up capital which represents 98.9% of Profit After Tax for the year 2021 (including 125% interim cash dividend).

The Shareholders as of the record date of 23 February 2021 will be entitled for this final dividend, which is subject to the Shareholders’ approval at the 25th AGM to be held on 26 April 2022.