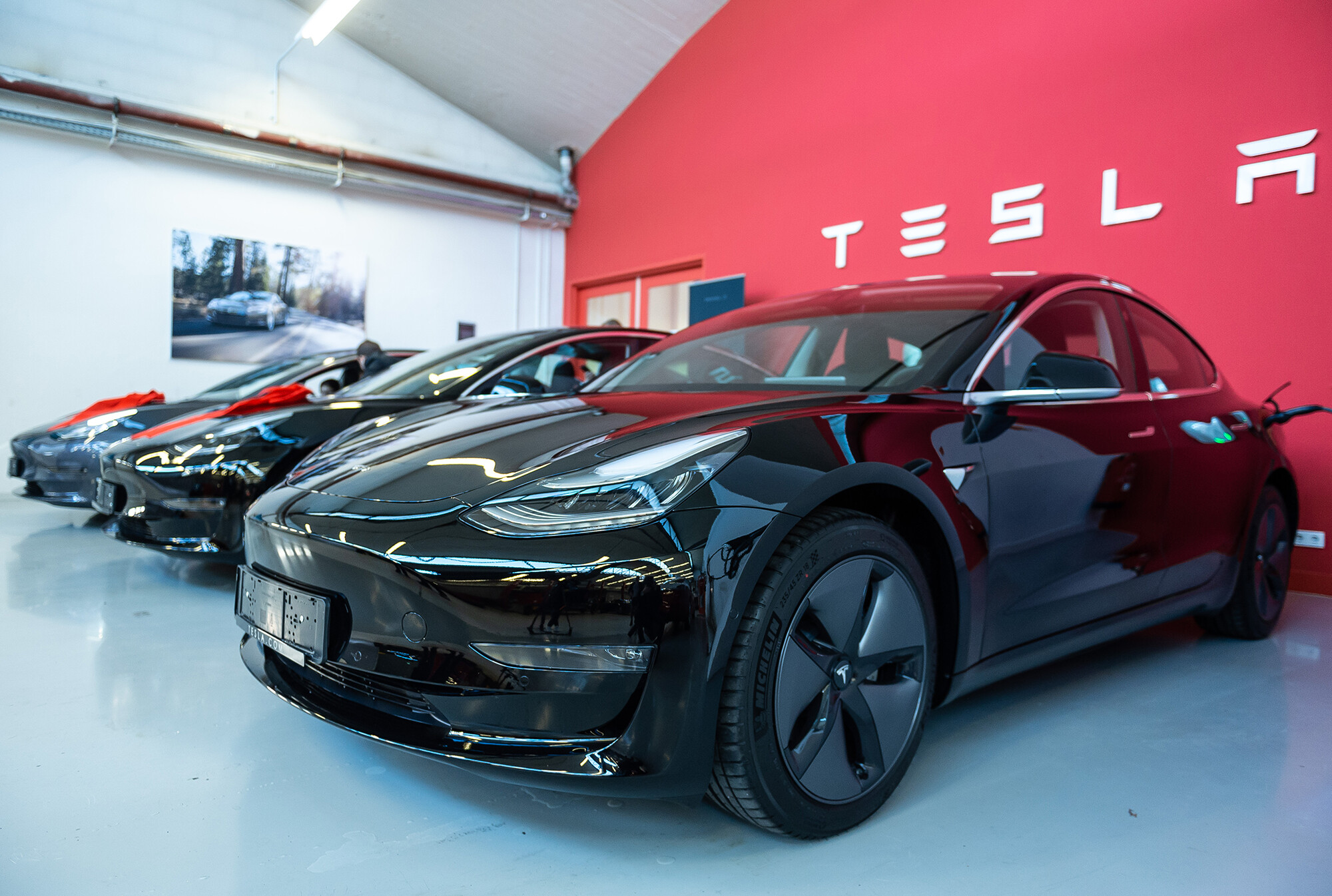 NEW YORK, Jan 27, 2022 (BSS/AFP) - Tesla rode rising demand for electric vehicles to a record $5.5 billion profit in 2021, but cautioned that supply chain problems would continue to crimp production through 2022.

Elon Musk's company, which scored an 87 percent jump in auto deliveries last year in spite of the global semiconductor shortage, reported a 71 percent rise in revenues to $53.8 billion.

But the electric auto maker said it saw no immediate relief from supply chain woes that have hit activity "for several quarters," it said.

"We plan to grow our manufacturing capacity as quickly as possible," Tesla said in a news release that reiterated the company's target of 50 percent annual growth.

"The rate of growth will depend on our equipment capacity, operational efficiency and the capacity and stability of the supply chain," Tesla said.

"Our own factories have been running below capacity for several quarters as supply chain became the main limiting fator, which is likely to continue through 2022."

In the most recent quarter, Tesla scored a $2.3 billion profit, up more than eight times the year-ago level as revenues jumped 65 percent to $17.7 billion.

Tesla has been ramping up production at factories in California and Shanghai, while also building new facilities in Germany and Texas.

Tesla said it began building Model Y vehicles in Texas in late 2021, while it started equipment testing in Germany around the same time.

"We are still in the process of finalizing the manufacturing permit from local authorities" in Germany, Tesla said.

Shares of Tesla were unchanged in after-hours trading at $937.65.