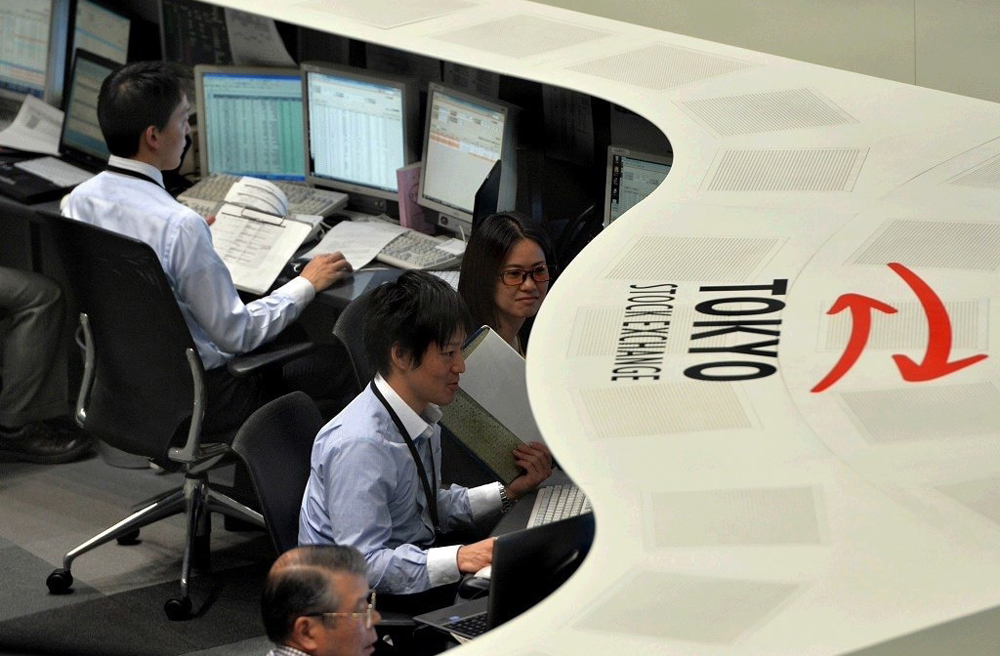 TOKYO, Jan 26, 2022 (BSS/AFP) - Tokyo stocks fell in morning trade on
Wednesday following a slump on Wall Street as investors await a key decision
from the US Federal Reserve.

Investors are reluctant to partake in active buying ahead of the US
central bank's policy-setting meeting, Okasan Online Securities said.

After spending much of last year playing down the spike in prices, the Fed
has in recent months taken a sharp hawkish turn on monetary policy as
officials look to bring inflation -- which is at a four-decade high -- under
control.

While markets are increasingly jittery over anticipation of its tightening
of monetary policy, shares could rebound if the Fed's decision turns out
"less hawkish than expected," Okasan said.

"At any rate, all eyes are on how US shares will respond," the brokerage
added.

Other factors such as geopolitical tensions over the Ukraine-Russia
situation and a global chip shortage have contributed to the "elevated"
volatility of global markets, Edward Moya, senior market analyst at OANDA
said in a note.

"Optimism remains that a massive correction is still unlikely to happen
because the US growth story will likely remain intact this year, but Wall
Street is not seeing many buyers emerge ahead of the Fed and as the conflict
in Ukraine escalates," Moya said.

Toyota is eyeing a record production target of 11 million cars for fiscal
year 2022, the Nikkei business daily reported, despite uncertainty over the
chip shortage and Covid surges.

Meanwhile, US group Nvidia is poised to give up on what would have been
the biggest semiconductor deal in history -- purchasing UK chip designer Arm
from SoftBank Group -- after failing to make progress on approval, Bloomberg
reported.