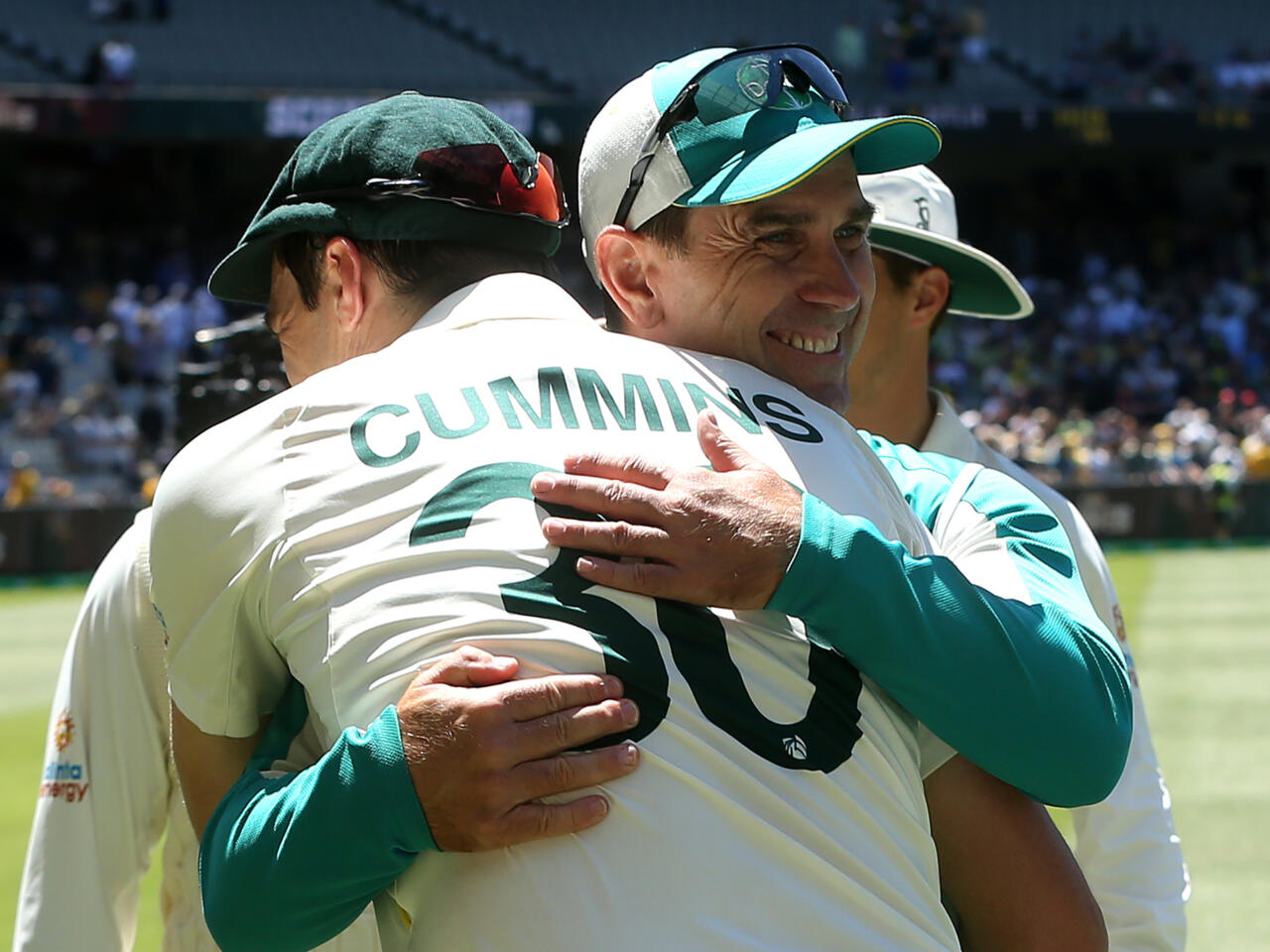 PERTH, Australia, Nov 29, 2022 (BSS/AFP) - Skipper Pat Cummins made clear Tuesday there were "no cowards" on the Australian team, firing back at comments made by former coach Justin Langer.

Langer last week attacked the anonymous "cowards" who leaked against him in the lead-up to his resignation this year after widespread reports in the Australian media, citing sources, about his intense coaching style.

"There's no cowards in an Australian cricket team, not ever," Cummins told reporters in Perth ahead of the first Test against the West Indies on Wednesday, adding that he was "disappointed" Langer had dredged up the issue.

"I think it's disappointing sometimes the focus gets drawn to off-field issues but it hasn't really affected our team."

Langer has since backtracked somewhat, claiming he was not referring to players when he used the word "cowards", a move Cummins said he appreciated.

"I think he had a think about it and clarified it, so I thank him for that," said the skipper at Perth Stadium, which carries Langer's name on one of the stands.

"But we're really proud of the last 12 months, how we've fronted up, the way we've played, the way we've conducted ourselves. Players can certainly hold their heads high."

Langer walked away from his job in February after failing to secure the public support of key players and following acrimonious contract talks with Cricket Australia.

He was unhappy at being offered only a six-month extension despite steering Australia to a 4-0 Ashes victory over England in 2021 and then to Twenty20 World Cup glory the same year.

In an explosive podcast last week, he claimed: "Everyone was being nice to my face but I was reading about this stuff, and half of it ... I could not believe that is what was making the papers.

"A lot of journalists use the word 'source'. I would say, change that word to 'coward'. A coward says, not a source."

Langer is due to commentate on the two-match West Indies series and Cummins insisted there was no "ill-will" and he was keen to catch up with him.

"I'm looking forward to seeing him. He'll be in and around here commentating, so it'll be good."

Cummins revealed Australia's line-up for the first Test would be as widely expected, with pace bowler Scott Boland and opener Marcus Harris left out on what is expected to be a fast, bouncy surface.

Cummins, Mitchell Starc and Josh Hazlewood will lead the attack, along with the spin of Nathan Lyon, with no changes to the top seven.

"You probably could have picked it 12 months ago," said Cummins.

"Everyone has done well to get them fit and firing for this series and we're in a really good place. Easy decision."

Top-ranked Australia are hot favourites, with the West Indies without a win on Australian soil for 25 years.