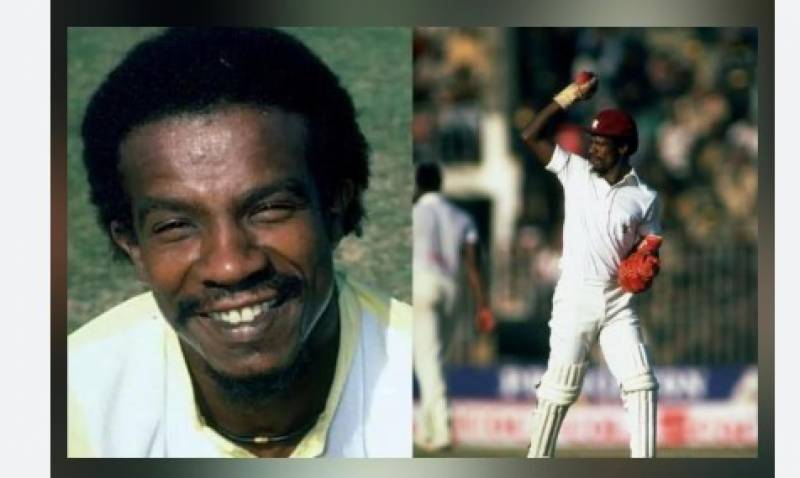 The son of former West Indies great Everton Weekes, Murray's opportunities were limited by his namesake Deryck Murray's firm hold on the wicketkeeping position and it was Jeffrey Dujon who proved to be his long term replacement.

The Barbadian received a life ban after taking part in a rebel tour of South Africa in 1983 and struggled with drug problems later in life.

Murray's son Ricky Hoyte played for Barbados and West Indies 'A Team' also as a wicket-keeper.

"David was a gifted wicket-keeper and a stylish middle-order batsman. He loved the game of cricket, and played with a smile on his face," he said.

"He will be remembered as a member of the great West Indies squad which dominated world cricket for over a decade. Devoted West Indies cricket fans still remember David's fantastic glove work and footwork behind the stumps to Michael Holding and other members of the fearsome West Indies fast bowling attack of his time."