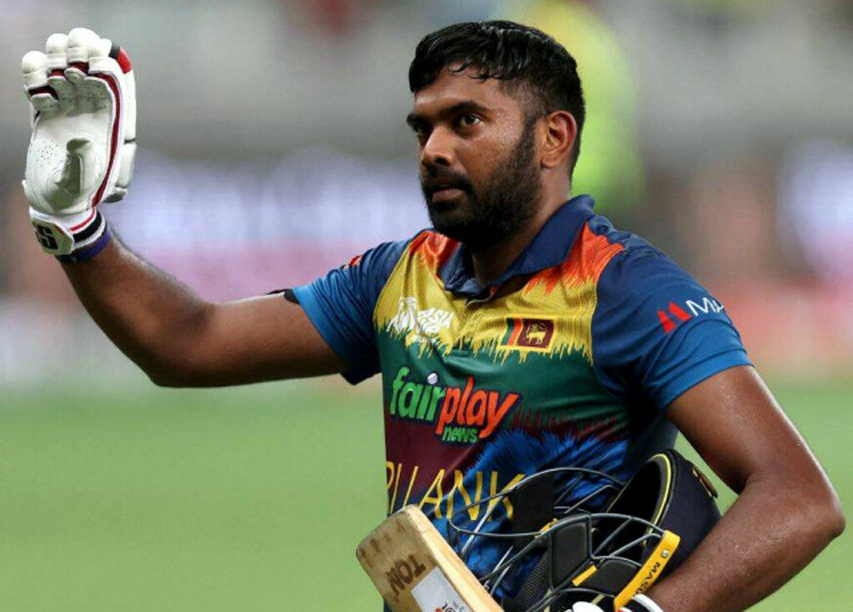 COLOMBO, Nov 25, 2022 (BSS/AFP) - Top-order batsman Bhanuka Rajapaksa, one of Sri Lanka's short-format mainstays, has withdrawn from contention for this week's ODI series at home to Afghanistan, the 31-year-old said Thursday.

Rajapaksa had been included in Sri Lanka Cricket's 16-man squad for the three-match tour, which begins on Friday in the central town of Pallekele.

He said he had decided to sit out the series to "recover and refresh both physically and mentally".

"Have been playing with a few niggles that have begun to hamper me lately," Rajapaksa tweeted. "Added to that repeatedly being months away from home has definitely been a stress."

Dasun Shanaka has been retained as captain despite Sri Lanka's poor showing during this month's T20 World Cup in Australia.

All three matches will be played at Pallekele, with the series concluding on November 30.