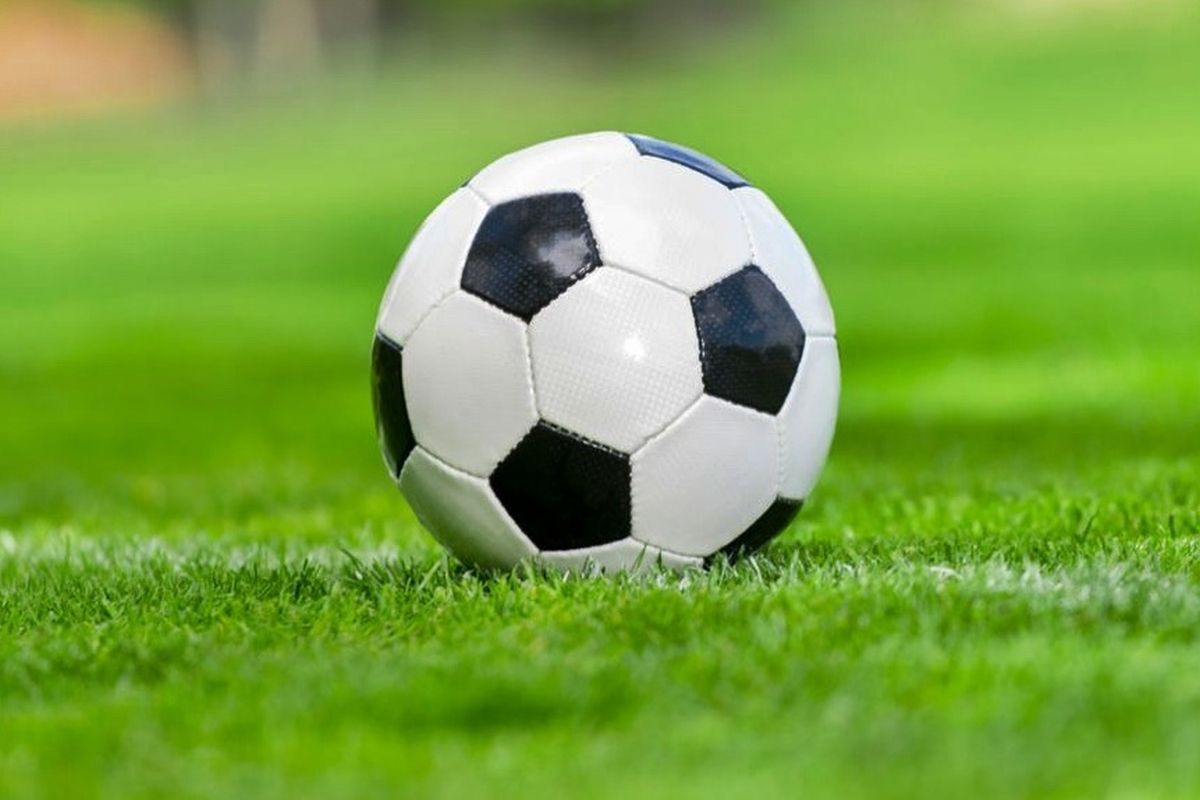 Both the teams however got eliminated from the tournament's group stage.

In the day’s match, Tajik forward Fatkhulo Fatkuloev, Brazilian forward Micheal De Morais and defender Saddam Hossain scored one goal each for Rahmatganj MFS who led the first half by 2-0 goals.

Fatkhulo opened an account scoring the first goal for Rahmatganj in the 38th minute while Morais doubled the lead scoring the second goal in the 45+1st minute of the match.

After the resumption, Saddam further widened the Rahmatganj’s margin scoring the third goal in the 55th minute while Asadul reduced the margin scoring a lone goal for BFF Elite Football Academy in the 77th minute of the match.

Earlier, Rahmatganj MFS suffered a 1-4 goal defeat to Bangladesh Police Football Club in their group opening match and played out to a 2-2 goal draw with Sheikh Jamal Dhanmondi Club in their second group match.

While BFF Elite Football Academy team went down a 0-3 goal defeat to Lieutenant Sheikh Jamal Dhanmondi Club in their group opening match and played out to a 1-1 draw with Bangladesh Police Football Club in their second match of the group.