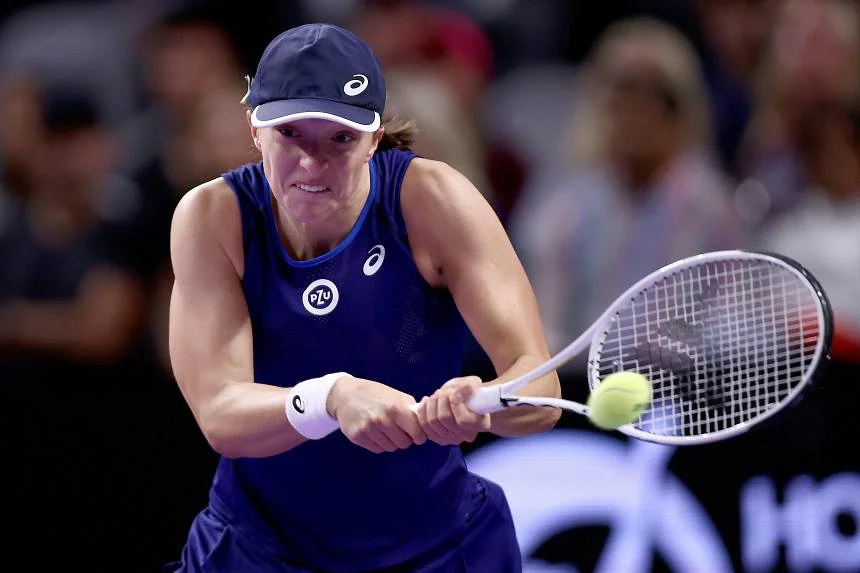 On Monday, Polish parliamentarian Katarzyna Kotula told media she had suffered abuse as a young teenager from Skrzypczynski, her then coach.

Swiatek, the reigning US and French Open champion took to Twitter to demand action.

"As current leader of women's tennis I can't remain silent," the 21-year-old wrote.

"I consider the reports involving the Polish Tennis Association's president as something serious.

"We need to think about them (the victims) first of all," she said, listing helplines for those seeking advice.

She urged the federation "to find out what went on".

"It's not my job to do the work of the association's directors or reporters as the case is too serious involving the lives and wellbeing of others."

She thanked her father for having protected her during her young career, adding that she had never been a victim of abuse.

She said he had molested her "at least a dozen times in three years" when she was attached to a club in the north-east of Poland in the 1990s.

Kotula suggested she was not the only one to be abused by Skrzypczynski.