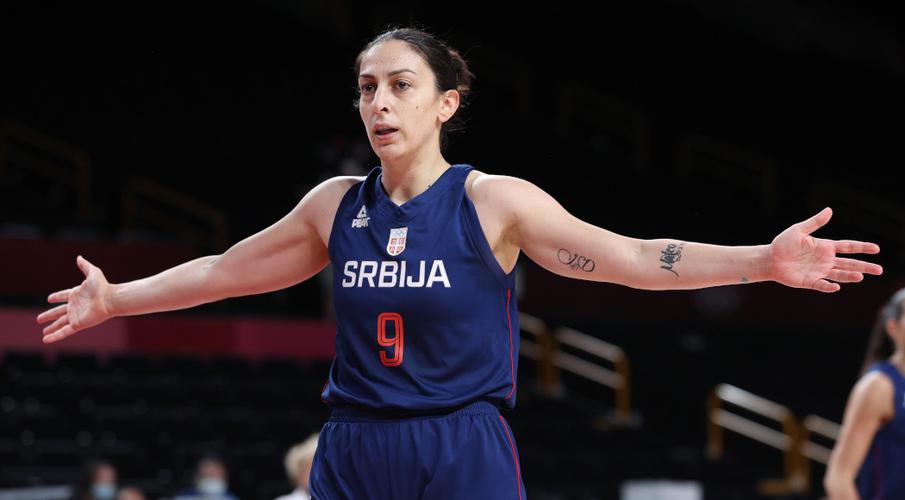 SAITAMA, Japan, Aug 4, 2021 (BSS/AFP) - Towering forward Jelena Brooks drilled 18 points as Serbia swept past China Wednesday and into an Olympic women's basketball semi-final against either the United States or Australia.

The teams were neck-and-neck with two minutes to go before a series of personal fouls by the undisciplined Chinese allowed European champions Serbia to race clear for a 77-70 victory.

Sonja Vasic added 16 points for the Serbs and Ana Dabovic chipped in 13 to book their second Olympic semi-final in only their second appearance.

They qualified for their debut Games at Rio in 2016 where they beat Australia by two points in the quarters but succumbed to Spain in the semis, before downing France to win bronze.

Little separated the two teams in the early stages with Brook's 14 points helping Serbia earn a slim 35-33 advantage at the halfway mark.

China put on 25 points to 14 in the third quarter to build a nine-point buffer going into the final stretch, before Serbia went on a 12-point unanswered streak to haul themselves back into the game.

Serbia face a daunting challenge next against either an all-conquering American team gunning for a seventh consecutive title or world number two Australia.