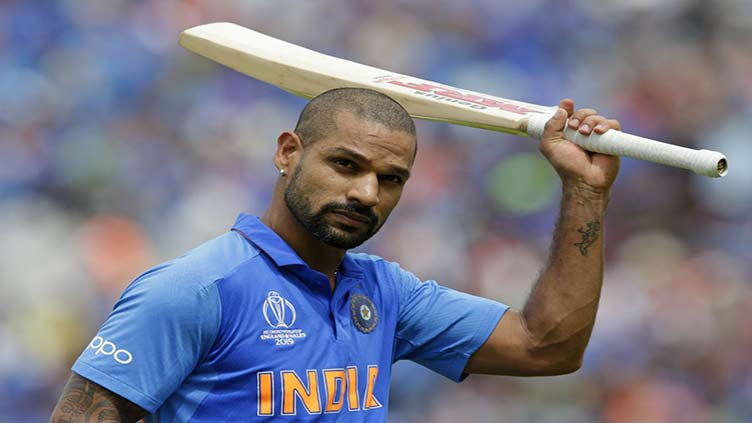 The Board of Control for Cricket in India announced a 16-man squad for the ODIs with batsman Shreyas Iyer named Dhawan's deputy.

Iyer remains on the standby list for this month's T20 World Cup along with ODI teammates Ravi Bishnoi and Deepak Chahar, all of whom are expected to join the T20 team in Australia after the South Africa series.

An on-going T20 series between the two countries ends on Tuesday. The ODI matches start on October 6 in Lucknow.