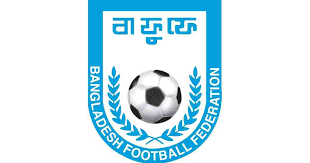 The day began with recitation of holly Quran, cutting cake and prayer on
occasion of prime minister's birth day. A Milad and doa also organized
seeking the long life of prime minister at Motijheel Jame Mosque adjoining
the BFF Bhaban.

Sheikh Hasina, the eldest among the five children of Father of the Nation
Bangabandhu Sheikh Mujibur Rahman and Bangamata Sheikh Fazilatunnesa Mujib,
was born at Tungipara in Gopalganj on September 28 in 1947.